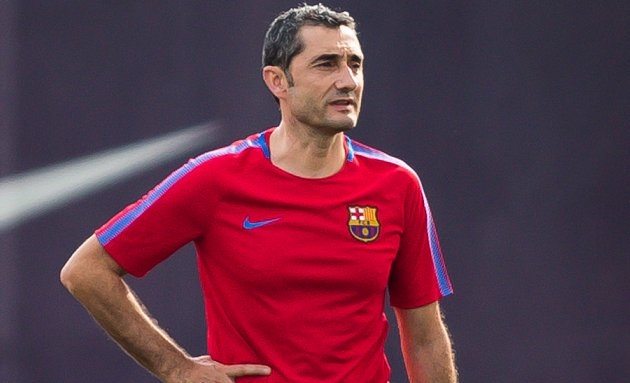 Barcelona are keeping tabs on Toby Alderweireld’s situation at Tottenham.

The Independent says the Belgian centre-half’s contract runs out in 2020 but has a clause that will allow him to leave for £25m in summer 2019 if no new deal is agreed.

There is currently an impasse in negotiations, and initial hopes that the 28-year-old would agree to a new deal have receded of late, with a considerable difference in position on wages.

Sources close to the situation maintain that Alderweireld’s representatives see Virgil van Dijk’s deal with Liverpool as setting a new baseline for top defenders, and that they would want a deal closer to his reported wage of £180,000 a week.

The ongoing inability to strike a deal has piqued Barcelona’s interest, and they are willing to make an offer in the summer if no new contract is agreed.