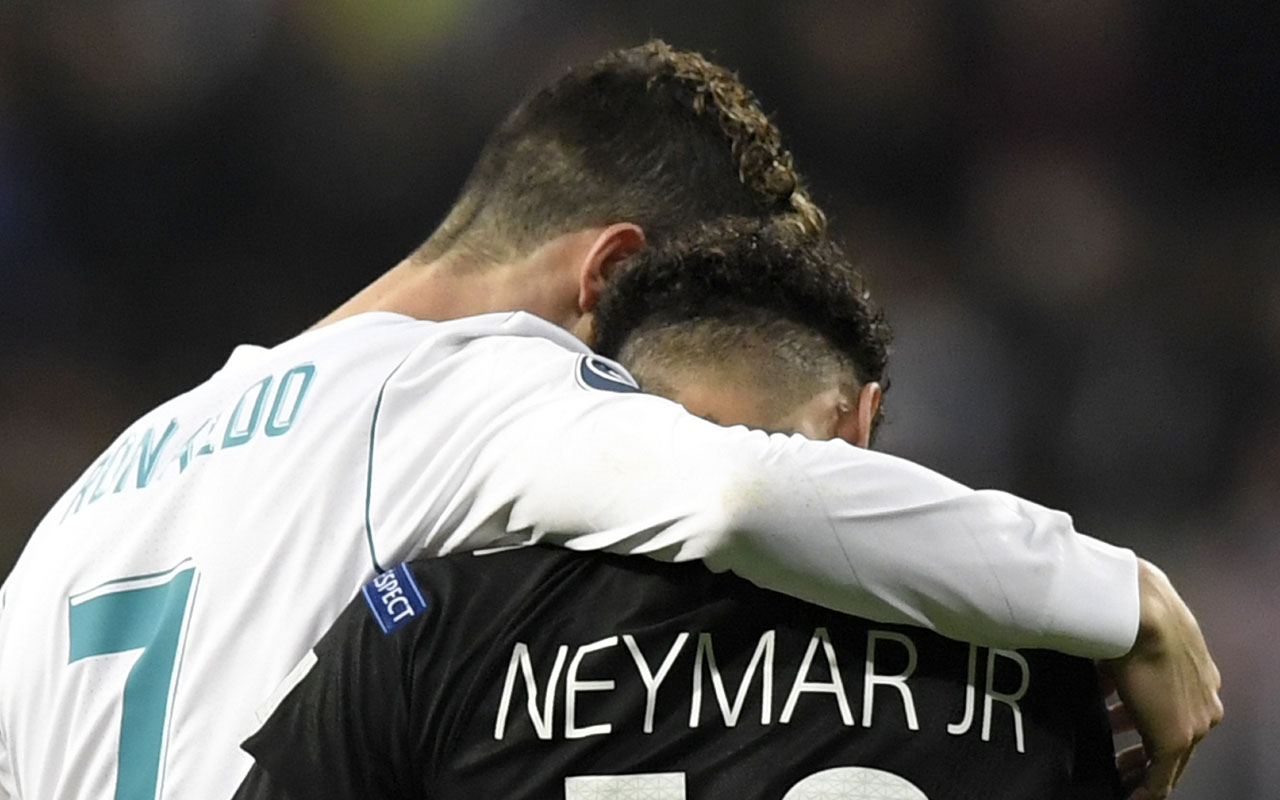 The departure came at a time of perceived institutional crisis at Barca, with fan anger at the club’s running compounded by a thrashing to Real Madrid in the Supercopa de Espana.

However, Ernesto Valverde has led a serene march towards LaLiga glory this season, and Barca are unbeaten after 24 league games – a run stretching back a club-record 31 league contests – with a healthy lead over Atletico Madrid in second.

Though Barca’s fabled ‘MSN’ strike-force of Lionel Messi, Luis Suarez and Neymar has been broken up, Ter Stegen believes the squad as a whole has stepped up after the latter left, inspiring their success this term.

“The quality of Ney, you can’t explain it,” Ter Stegen told ESPN. “Because he was super important for us, as a person [and] in the team, as a footballer.

“Now, everyone needs to understand what he did because maybe he wants to win something else, also personally.

“His decision only he knows but in the end we had to compensate all this and this is not easy because he had so much quality, but we did it in a different way and now we have a very, very strong team.

“I think we’ve got some new players who have made us even stronger and hopefully they feel good and comfortable in the team and they adapt very fast.”

Two of the players drafted in to compensate for the loss of Neymar are Ousmane Dembele and Philippe Coutinho.

The pair joined in deals that could be worth over €300m, but Ter Stegen says both deserve time to show they can fill the Brazil star’s boots.