What Hazard has to say about Coutinho’s transfer

What Hazard has to say about Coutinho’s transfer 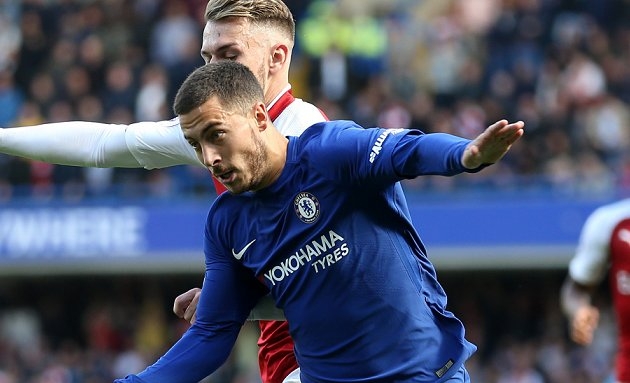 “It’s good for him. It’s bad for the Premier League because he is one of the best players in the league,” he told DAZN.

“We played against each other a couple of times.

But the Belgian has admitted he can understand why Coutinho chose to join the Catalan outfit.

“Ok, he chose to move to Barca,” he continued. “It’s not a bad choice to be fair.

“I just want him to be one of the best in the world and enjoy what he can do.”

WAFU B: A Disappointing Start From The Golden Eaglets