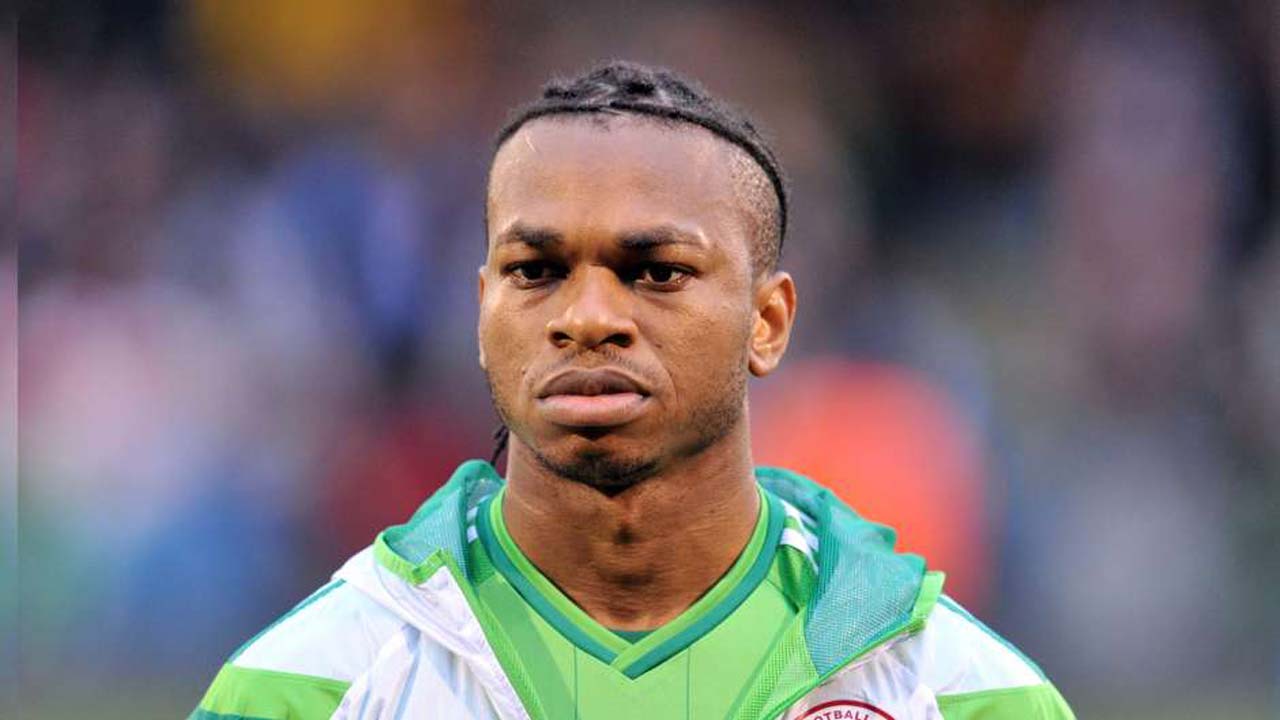 Joel Obi joined Torino from Inter Milan in 2015 for a region fee of €2.2m. Torino has valued the player at €10m, but Bologna were willing to pay €6m for his services.

“Obi will most likely leave Torino by the end of transfer window,” a source stated.

However, Obi helped Torino to a salvage draw with fellow Seria A side Sassuolo away from home on Sunday, scoring in the 26th minute of play.

Reports disclosed that some clubs in England and Spain are interested in the 26-year-old midfielder.