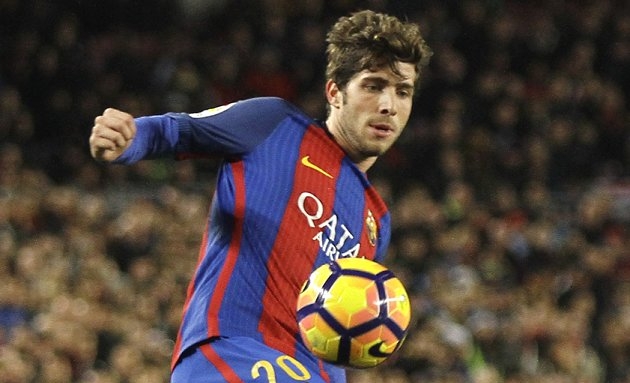 Barcelona have announced Sergi Roberto has signed a new contract.

Marca says Roberto has officially agreed to a new Barcelona contract that will take the Spaniard up to 2022.

Gerard Pique had his renewal sealed just 24 hours ago and now the Blaugrana have tied down the future of another key figure, who was linked with the likes of Juventus over the summer.

Along with the four-and-a-half year extension, Roberto has also had his release clause reinforced to 500 million euros as the club learn from their past misjudgements in this regard.