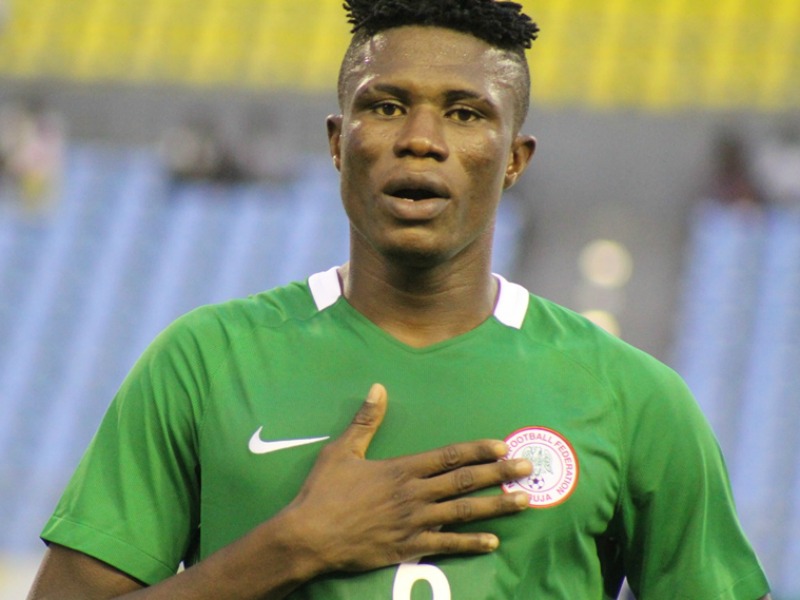 The deal which will run until 2020 will see the former Kano Pillars defender join the rest of his teammates in Bulgaria after the end of the Africa Nations Championship in Morocco.

The strong defender was also in action as the Super Eagles defeated Libya 1-0 in the second match of the tournament on Friday, to sit top of the group, and will need just a draw in their last game.

“FC Lokomotiv signed a contract with Nigerian national Stephen Eze. He will become official black-and-white player from February 2018. The term of the contract is for a period of two years,” read a statement on club website.