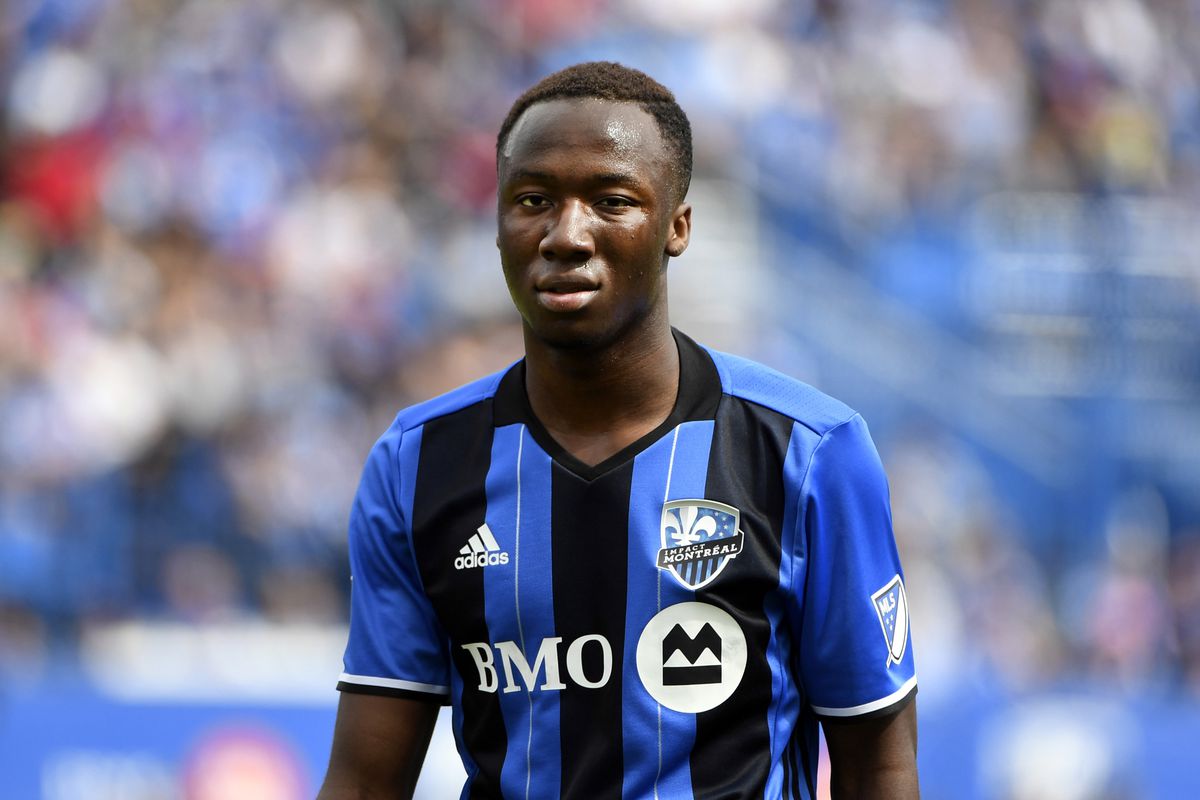 Having come through the ranks at the Canadian club, he made the jump to MLS last season and scored 11 goals in 21 games.

On Thursday morning he passed medical tests, before putting pen to paper on his contract during the afternoon at the club’s complex.

Ballou has signed a three-year deal at the Camp Nou and has a release clause of €25 million and, if he extends that deal, it will automatically rise to €75 million.

The striker will initially join Gerard Lopez’s Barca B.