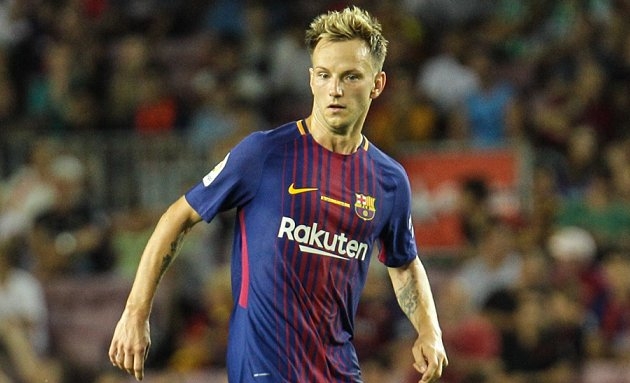 Local Catalan media sources say there is an acceptance inside Barca that they will need to reach at least £132m to convince Liverpool to part with Coutinho – a figure they’re now prepared to match.

And should the Reds agree to sell, Rakitic is ready to jump ship.

Diario Gol says the Croatia international can’t see how he and Coutinho can play in the same midfield – and given the mooted price-tag it will be he who must make way.

Rakitic feels he still has plenty of years left in his legs and doesn’t want to spend them as a bit-part player – even with the prospect of more title glory at Barca.

Instead, the midfielder will begin listening to offers leading up to next year’s summer market.