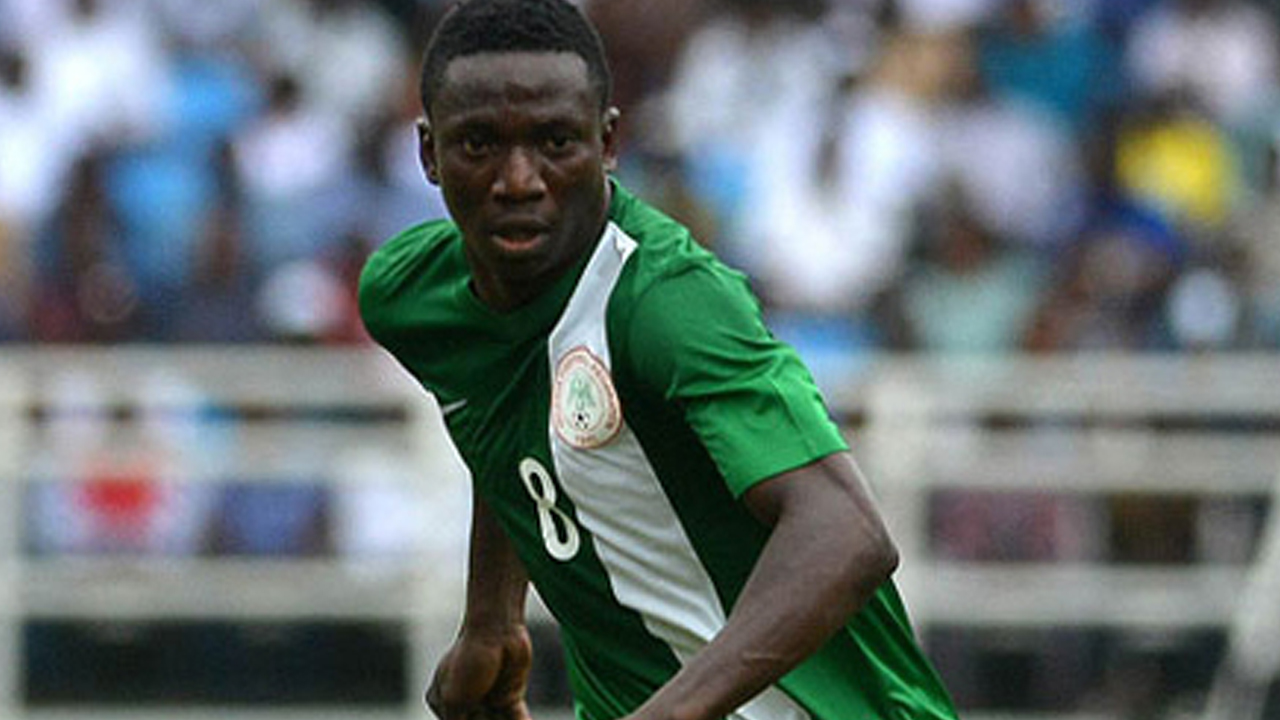 Breaking Times reports that Portuguese daily A Bola claimed on Sunday that the 22-year-old has already agreed in principle a four-year deal with the former Portuguese champions.

“Etebo will move to the Dragao Stadium in January after an agreement was reached,” the statement on A Bola claimed.

Etebo’s deal with Feirense runs out in 2019 and he has scored four goals in 14 league games this season.