Nigerians scared of me – Aguero 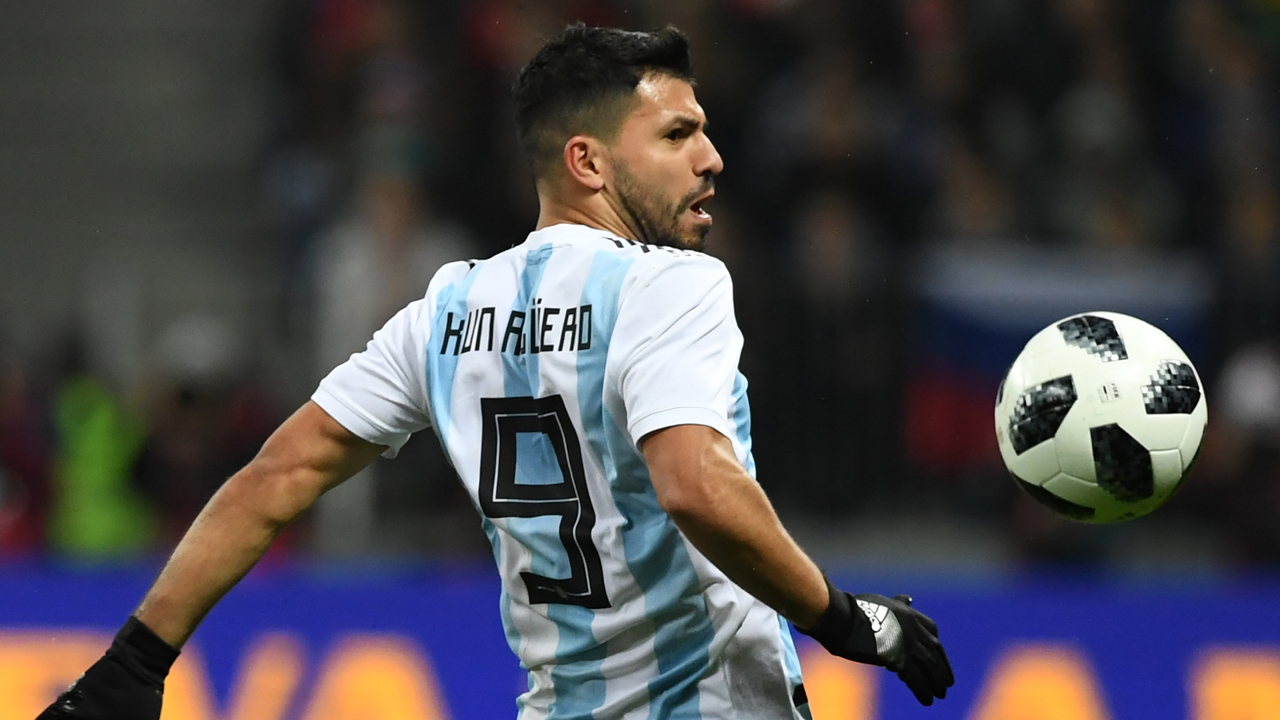 Although Nigeria defeated Argentina 4-2 in a recent friendly game in Russia, the Albiceleste striker, Kun Aguero still rates the Super Eagles as the weakest team in Group B of the 2018 World Cup.

Aguero started and scored one goal in the game before he was withdrawn due to ill-health. Argentina was leading 2-1 before Aguero’s exit and according to the Manchester City striker, the circumstances surrounding his withdrawal affected his teammates, who later succumbed to Nigeria.

He told Lbero, “The second half against Nigeria I could not see, because I was in the Hospital, but when they told me how it panned out, I asked, ‘what happened?

“That happens sometimes, it was because they thought of me, they were scared, I do not know.”He described the other teams in the group as descent, picking out Croatia as the team likely to trouble Argentina in Russia.

“The rivals are not bad, but let’s not say it’s very good for us, Iceland is one of the debutants, they do not play badly, they are a very organized team and they have (Gylfi) Sigurðsson.

”They are the first two games, they are the most important, they will not be easy.“Croatia have a great midfield, they have Modric, Rakitic, you have Perisic, who plays outside and he’s very fast, Croatia is a bit more complete.”

Meanwhile, former U-20 national team coach, John Obuh has urged the Eagles’ handlers to use the Super Six pre-season championship slated for next week in Kano to discover more players for inclusion in the CHAN bound team.

Obuh noted that the inclusion of the CHAN Eagles in the Super Six Championship is a good platform for the players to blend properly ahead of the continental showpiece, adding that selecting the best players in the domestic league to play against their various clubs would expose the coaches to more talented players.

Obuh also noted that the coaches needed to give every player the opportunity to fight for a place in the CHAN team, adding that it would not be a good omen for the country if the Eagles team B failed in the CHAN after playing in the WAFU final.

Meanwhile, Super Eagles Media Officer, Toyin Ibitoye has disclosed that the invited players for the Super Six Championship are expected to be in Kano on Monday.