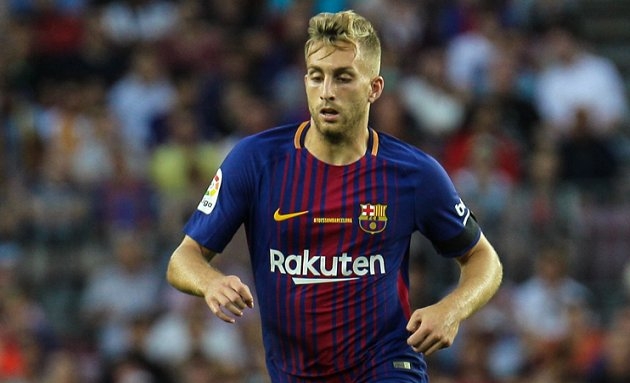 Barcelona winger Gerard Deulofeu could be on the move again in January.

Deulofeu only arrived last summer from Everton in a permanent deal, having spent the past season on-loan with AC Milan.

However, the Spain U21 international could be moving again as Napoli have approached Barca about his availability.

RAI Sport says Napoli are in contact with Barca about taking Deulofeu on-loan to the end of the season.

Napoli coach Maurizio Sarri is convinced by Deulofeu’s qualities and believes he can add a fresh energy to his attack as they chase down the Serie A title.