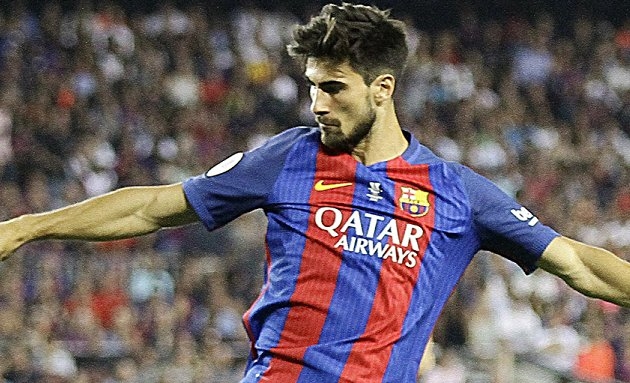 Manchester United are being linked with Barcelona midfielder Andre Gomes.

Don Balon says United are interested again in signing Gomes with a reported fee of £31million enough to seal the deal.

Super agent Jorge Mendes is trying to push through a move after the midfielder’s unsuccessful spell at the Camp Nou.

Gomes moved to Barcelona from Valencia in 2016, and since then has made 38 appearances for the Catalans, scoring three goals.

He has been displaced from the starting XI this season with the arrival of Brazilian Paulinho – who is now a mainstay in the Barca midfield.