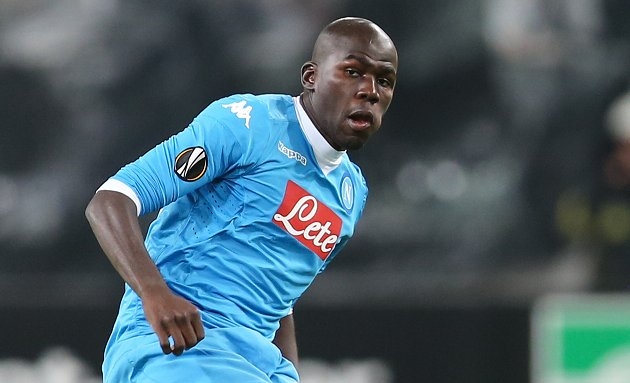 Barca are in the market for a powerful centre-half as they prepare for the eventual departures of Javier Mascherano and Gerard Pique.

Il Mattino says Barca scouts have been regulars at the San Paolo this season – with Koulibaly their prime focus.

The defender has been the subject of several offers from Chelsea over the past 18 months, as confirmed by Napoli president Aurelio de Laurentiis, however the Azzurri always refused to do business.

But local sources insist ADL could yet relent next year and would be willing to sell for €60m next summer.