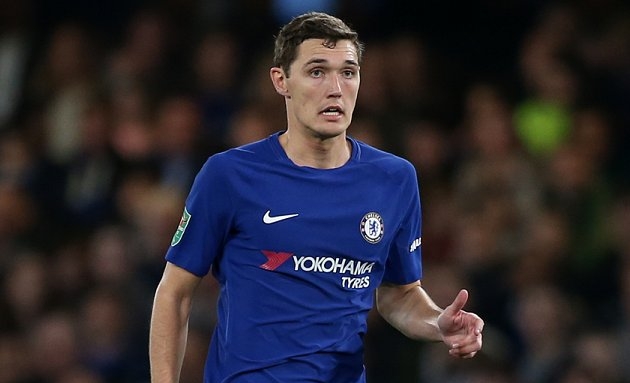 Barcelona are keeping tabs on Andreas Christensen’s progress at Chelsea.

The Dane has established himself as a regular in Antonio Conte’s starting line-up in recent months and his performances have not gone unnoticed at the Nou Camp.

The Mirror says Barcelona are long-term admirers and have been keeping tabs on his progress ever since he stepped in to replace David Luiz.

Christensen still has two-and-a-half years left on his contract at Stamford Bridge and Chelsea are keen to sort out a new deal to fend off interest from other clubs.