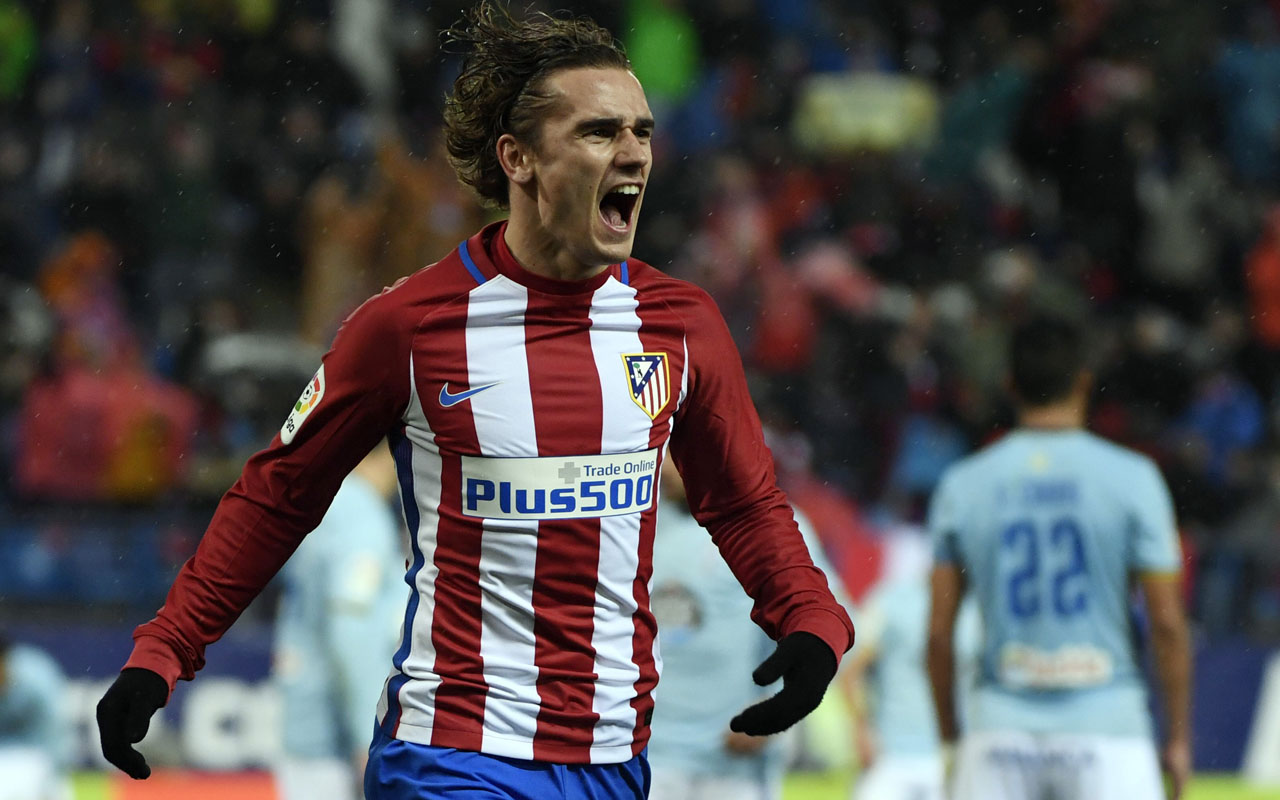 The French international, who has been Atletico’s top scorer for the past three seasons, has been heavily linked with a move to Manchester United in the past.

However, Barca appear willing to meet his 100 million euro ($118 million) buyout clause as they seek to again unite Lionel Messi and Luis Suarez with a prolific attacker following the departure of Neymar to Paris Saint-Germain in August for a world record 222 million euros.

“Barca settled on Griezmann as an objective for 2018 and they spoke with his entourage to see if he was willing to wear the blue and red shirt,” reported Barcelona-based Mundo Deportivo.

“After receiving a ‘yes’ in response, an agreement was reached with the French goalscorer involving Pep Segura, Barca’s general manager, and Robert Fernandez, the director of football.

“President Josep Maria Bartomeu has now entered to finalise the operation.” the newspaper reported adding that “Bartomeu met recently with Griezmann’s family to eat in Barcelona.”

Griezmann, 26, agreed to sign a new contract with Atletico in June after the club had an appeal against a transfer ban rejected.

The top scorer at Euro 2016, Griezmann said it would have been “dirty” to walk out on the club when they couldn’t replace him until January.

However, Atletico coach Diego Simeone accepted this week that Griezmann’s departure is inevitable. Many of Atletico’s other outstanding players, including strikers Fernando Torres, Sergio Aguero, Radamel Falcao and Diego Costa, have also left in recent years for pastures new.

“Of course Griezmann will be able to leave at some point, as Diego Costa, Diego Ribas and Arda Turan have gone,” Simeone told French sports daily L’Equipe.

“If a player comes to me and says, ‘coach, I have a chance of a lifetime and want to leave’, and if he’s left everything on the pitch for me like Griezmann, I’ll say, ‘no problem’.”

Atletico are also likely to come under financial pressure to sell after moving into a new 310-million euro stadium in September and falling to make it into the last 16 of the Champions League for the first time in five years.

The club have also already committed to nearly 100 million euros in transfers for January with Costa returning from Chelsea and Spanish international Vitolo joining from Sevilla.