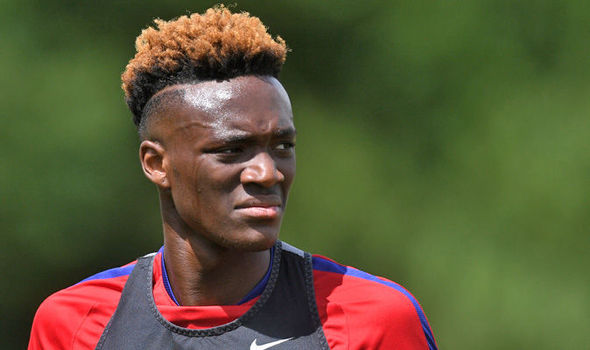 Super Eagles may not have the chance to snatch Chelsea’s Tammy Abraham from England after the Three Lions manager, Gareth Southgates invited him to the squad that will face Germany in an international friendly encounter.

Abraham, who has been courted by the Nigeria Football Federation President, Amaju Pinnick in the last few months to play for Nigeria, appears to have made his mind to pitch tent with the England senior national team.

Abraham has scored four goals in ten games since joining Swansea on loan whilst Joe
Gomez has been given his chance in a Liverpool side struggling at the back.