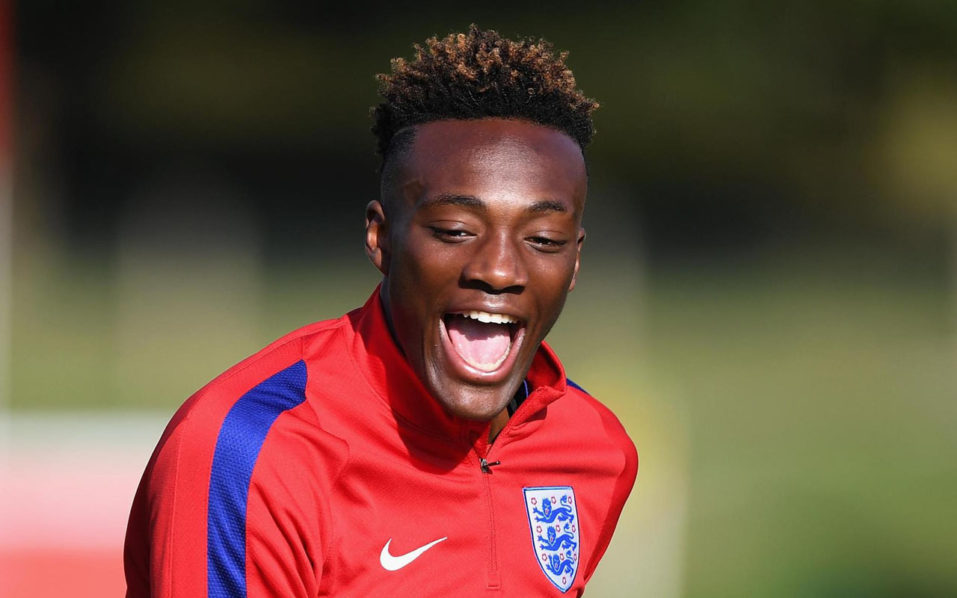 Abraham’s father is Nigerian and a childhood friend of Nigerian federation president Amaju Pinnick, who claimed in September that Abraham had decided to play for the west African country.

But Abraham, an England Under-21 international, denied the claim and having been called up for England’s forthcoming friendlies against Germany and Brazil, the striker is not entertaining second thoughts.

“I see myself as being a long-term England player,” Abraham, 20, told reporters at England’s St George’s Park training base in Burton-on-Trent, central England on Monday.

“That is where my main focus is and I am 100 percent focused here to try and get into that team.

“I was pretty set on England really and playing in the Premier League meant it would be nice to play in the England team as well.”

Abraham is on loan at Swansea City from Chelsea and has scored five goals in his first 14 appearances for the Welsh club.

Asked about Nigeria’s interest, he said: “It was flattering, but for me my main focus was here. It was nice to know that I was doing something right and going in the right direction.”

England play world champions Germany at Wembley on Friday and tackle Brazil at the same venue on November 14 as they launch their preparations for next year’s World Cup in Russia.