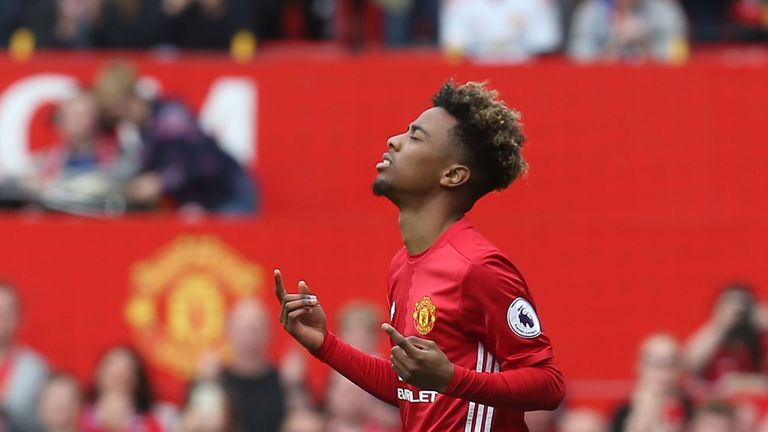 Barcelona believe there is a chance to sign the midfielder who was in England’s U-17 World Cup-winning squad.

Gomes, whose dad Gil played for Portugal U-21s, has been at Old Trafford since the age of six.

Speaking to RTP, Gil said: “He is the youngest player in the history of English football of Manchester United.

“So the qualities are really above average.

“And today he is a player coveted by all the greats of Europe.”