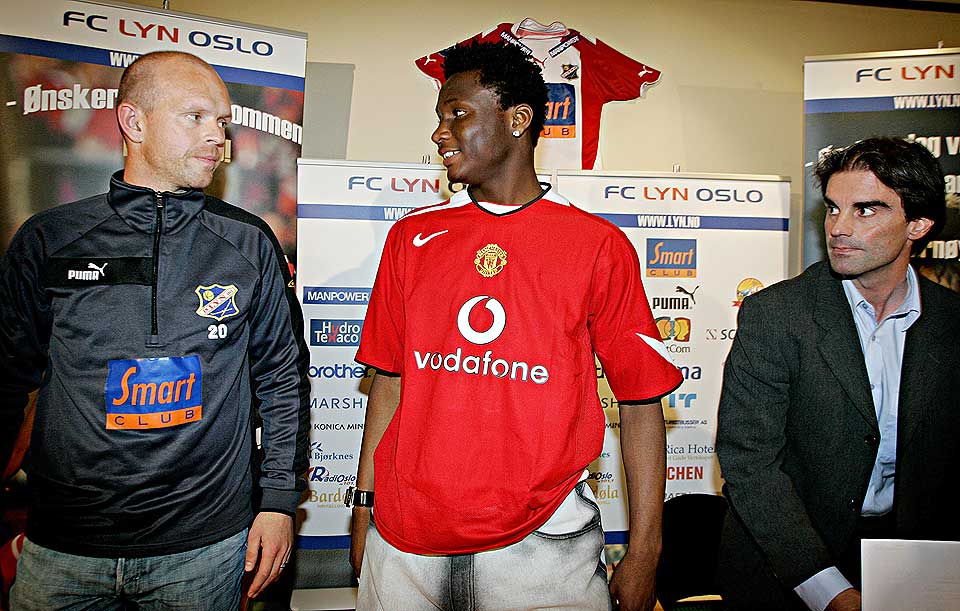 The former Lyn Oslo star was a sought-after player after his splendid performance at the 2005 FIFA U-20 World Cup in Netherlands, where the Flying Eagles finished second behind Champions, Argentina-led Lionel Messi.

This caught the attention of both Manchester United and Chelsea as they tried to lure the Nigerian international with mouth-watering contracts, of which the Red Devils final got the nod.

Mikel’s eventual move to the Premier League as one of the hottest prospects in world football was marred with controversy, with the outcome
seeing Chelsea pay £4million to his parent club and a further £12m to United in compensation.

‘Roman Abramovich organised six cars to get me there. It was like a military operation,’ Mikel said during an interview with the Sun .

‘I started in one car, then the drivers would talk to each other and suddenly I was dropped off
and then picked up by another car.

‘Once there, Jose told me: “The boss really wants you. I’ll play you and make you what you
want to be”. That really helped as there were times when I thought: “Have I made the right decision?”,’ Mikel added.

‘Alex Ferguson would call me into his office after training, point at the players’ plush cars in the car park and say: “If you work hard, next year you’ll be driving one of those. You are going to play for this club and you are going to be rich,” Mikel said.