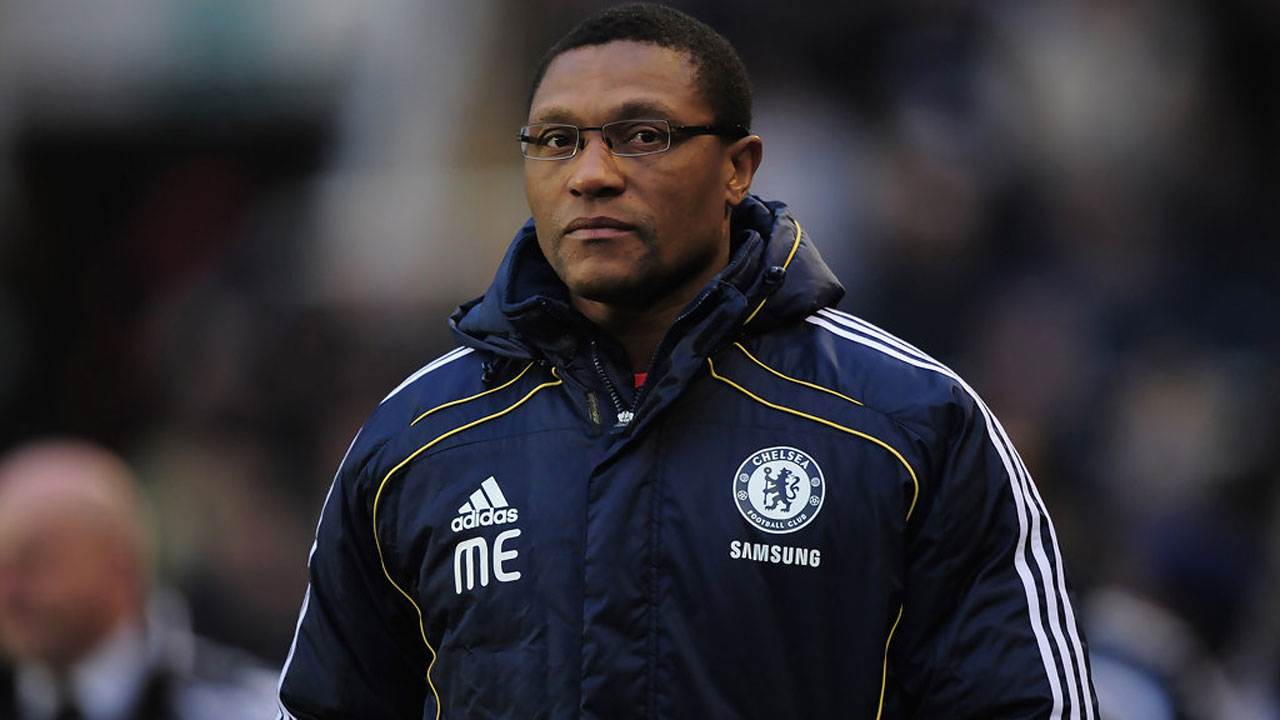 “AS Monaco is delighted to announce the appointment of Michael Emenalo as new sporting director,” Monaco said in a statement. “He will take charge of all sport matters, under the authority of (Vice President) Vadim Vasilyev.”

“It’s a wonderful opportunity for me in such a high quality project,” added Emenalo. “AS Monaco has shown a great evolution in the past few seasons and I am convinced that the club will keep being successful.”

Emenalo, 52, became one of Chelsea owner Roman Abramovich’s key confidants in his decade at the Blues as they racked up the trophies and achieved huge success in youth football.

“I have been following Michael Emenalo’s work for a long time and I am very happy to have him here after he chose to quit Chelsea,” said Vasilyev.

“His know-how in scouting network, as well as the technical skills he developed working in one of the most successful clubs in the world in the past few years, are the main reasons leading us to present him our ambitious challenge.”

Emenalo joined Chelsea in 2007 as an opposition scout while Avram Grant was still coach, and rose to become technical director in 2011.

Emenalo arrives at Ligue 1 champions Monaco with the club humiliated by a group stage exit from the Champions League and nine points behind domestic league leaders Paris Saint-Germain, who beat them 2-1 on Sunday.

Leonardo Jardim’s side are third in the league, level on points with second-placed Lyon ahead of Wednesday’s clash with Claudio Ranieri’s surprise package Nantes.