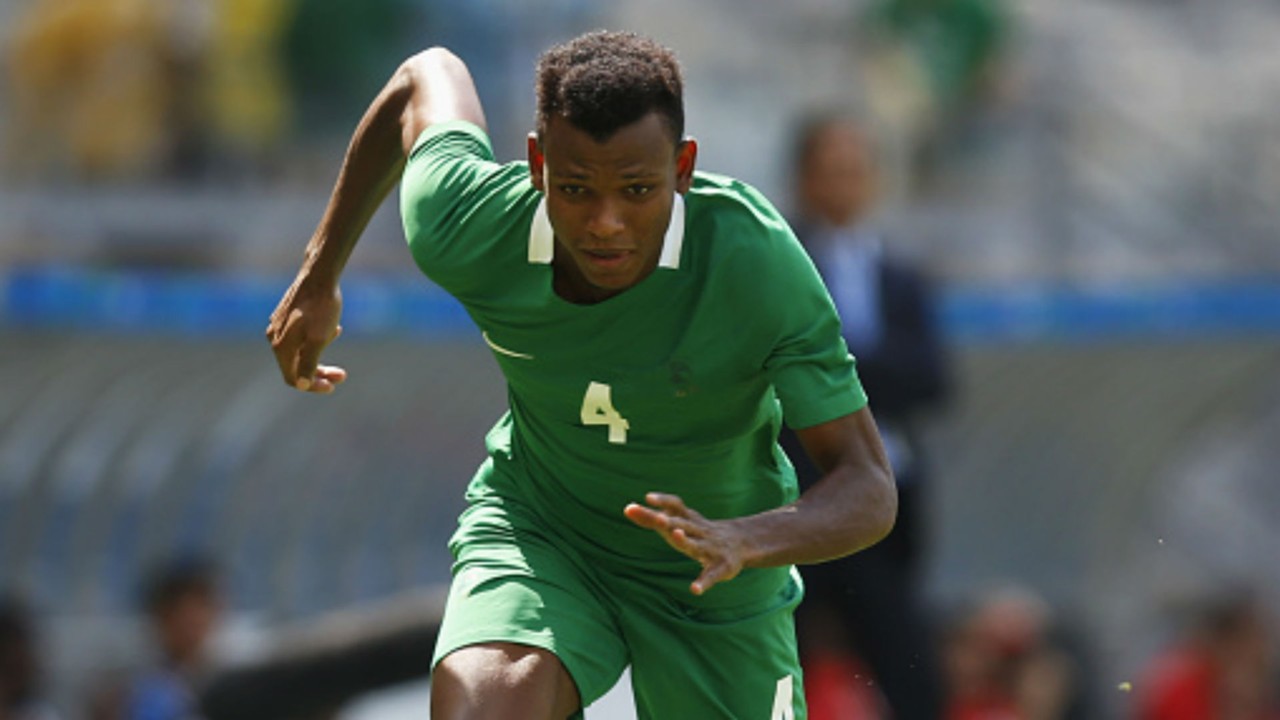 Merseyside clubs including Everton and Liverpool are interested in acquiring the services of Nigerian defender Shehu Abdullahi.

The 24-years-old right back currently plays for Cypriot side Anorthosis Famagusta.

“Yes, we have offers from Spain, France, Italy and Merseyside clubs in England,” a Mitem Sports Sprl source told 90MinutesGoal.com

“We will study which offer is best for our client, since he will be a free agent after the World Cup,” the source concluded.

Shehu has been in great form for both club and country as he helped Nigeria qualify for her sixth World Cup and also helped his club reach the summit of the Cypriot league table with 12 matches played.

A move away from Anorthosis Famagusta looks likely in January, but the management of the club will likely want to hold on to the player when his contract expires after the World Cup in Russia in 2018.