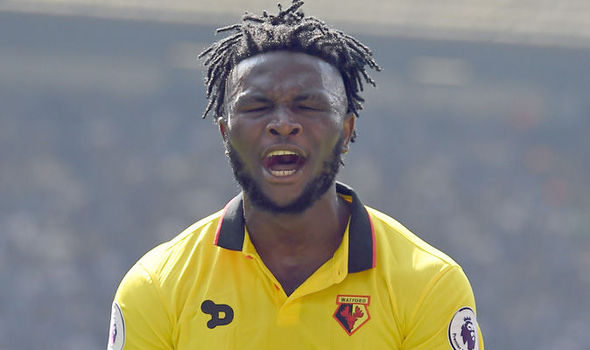 Nigeria international, Isaac Success has been warned to avoid being involved in prostitution saga and concentrate on his football career in England, according to Watford manager, Marco Silva.

Success faces a fight to save his Vicarage Road career following allegations of an angry bust-up at a hotel with four prostitutes.

The Nigerian 21-year-old’s manager, Marco Silva, has warned him ‘to be careful’ and wants to see proof of why he deserves a future with the Premier League club.

‘The player and everyone else at the club know their obligations as professionals and they know
the rules,’ Silva said when asked about Success.

‘People who love football don’t like this situation. Football is his life, he needs to be careful and
know the right way.