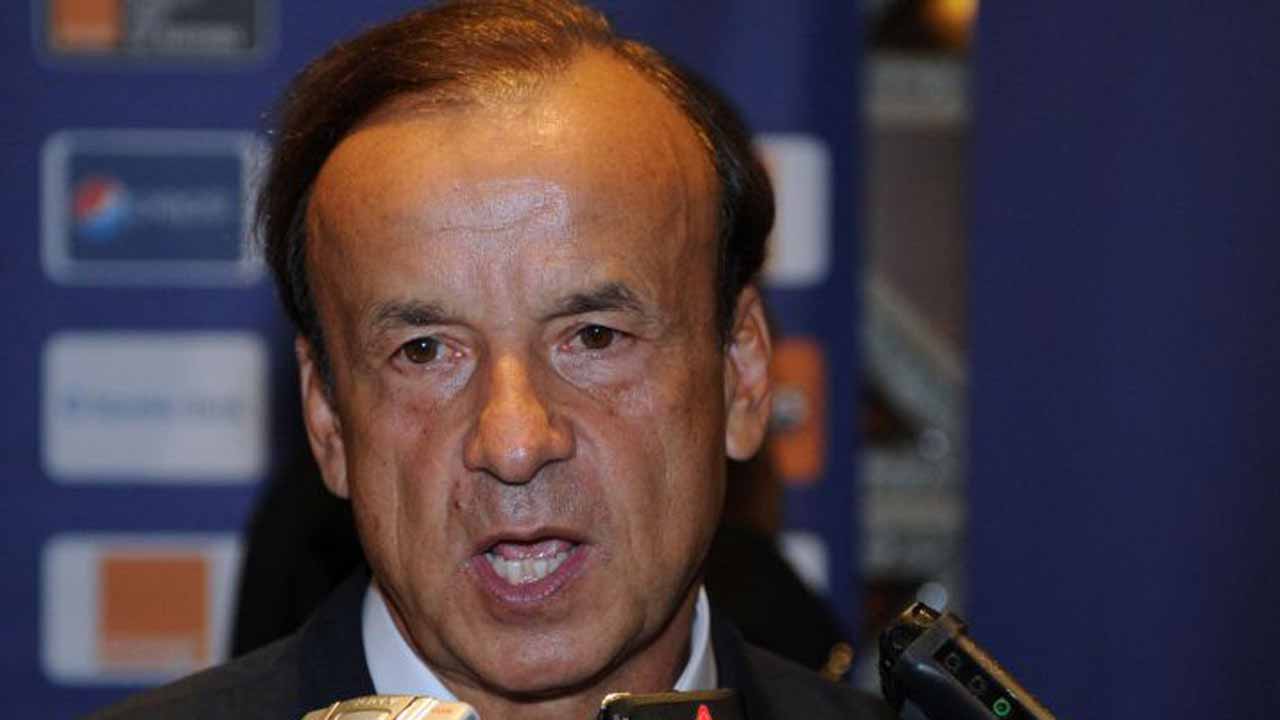 Super Eagles’ Manager, Gernot Rohr will get a new two-year contract to manage the national team just before the Russia 2018 World Cup scheduled to start in June.

According to owngoalnigeria.com, the Franco-German has revealed that he has been promised a new contract as reward for qualifying the Super Eagles for the 2018 World Cup in Russia.

Rohr’s current contract has a clause that triggers a two-year extension should Nigeria qualify for the World Cup, a feat they achieved following their 1-0 win over Zambia in Uyo.

Rohr said he has been told by the Nigeria Football Federation (NFF) President, Amaju Pinnick, that his contract has been extended, adding that it would be officially signed before the Eagles campaign at next year’s World Cup.

“The (NFF) president has already told me that my contract will be extended for another two years,” the coach told French newspaper, L’Equipe.

He, however, played down the tag given to him by some people as saviour of Nigerian football, insisting that the quality of the players at his disposal helped him to qualify for the World Cup with ease.

“I arrived at a time when everyone was wondering how to get out of the shadows, after two consecutive non-qualification for the AFCON. They were really at the bottom of the hole. We could only go back up,” he said.