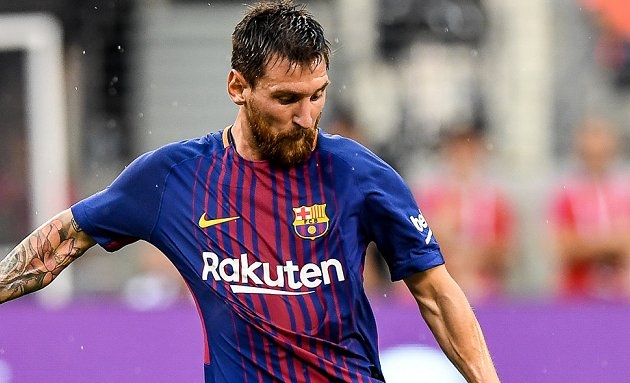 Barcelona ace Lionel Messi is weighing up his international future.

With Argentina’s World Cup qualifying hopes hinging on Tuesday’s game with Ecuador, Messi is again bearing the brunt of criticism in his homeland.

The Argentina captain was close to retirement after the Copa America final defeat to Chile, but is now is even closer.

Indeed, it’s suggested should Argentina fail to qualify for the World Cup, Messi will accept total responsibility and fall on his sword by announcing his international retirement.