Man City prepared to get Messi for €400M

Man City prepared to get Messi for €400M 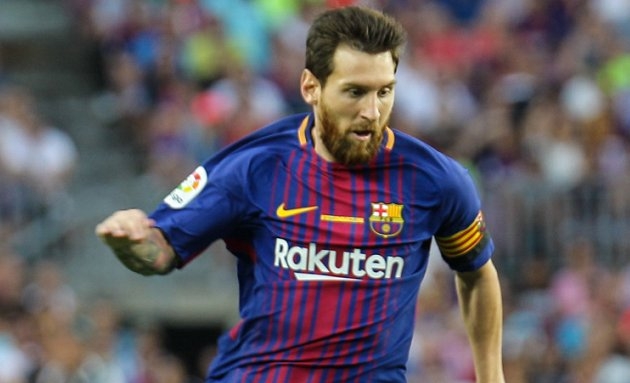 Manchester City are prepared to bid for Barcelona star Lionel Messi in January.

Claims of Messi having signed a new contract remain unconfirmed.

And AS says City remain open to anything. If the player so desires, the club will prepare a January offer of €400m that would shatter the price PSG paid to poach Neymar from Barcelona.

Sources close to the Premier League club reveal that “serious conversations have been held with the footballer’s inner circle,” although that has not been confirmed.

That said, Messi is happy with his life in Barcelona. He knows that his wife, Antonella, is not in favour of moving the family, and Messi himself feels wanted. He would like to see improvement in some aspects of his relationship with the club, but there are things that no longer depend solely on him.