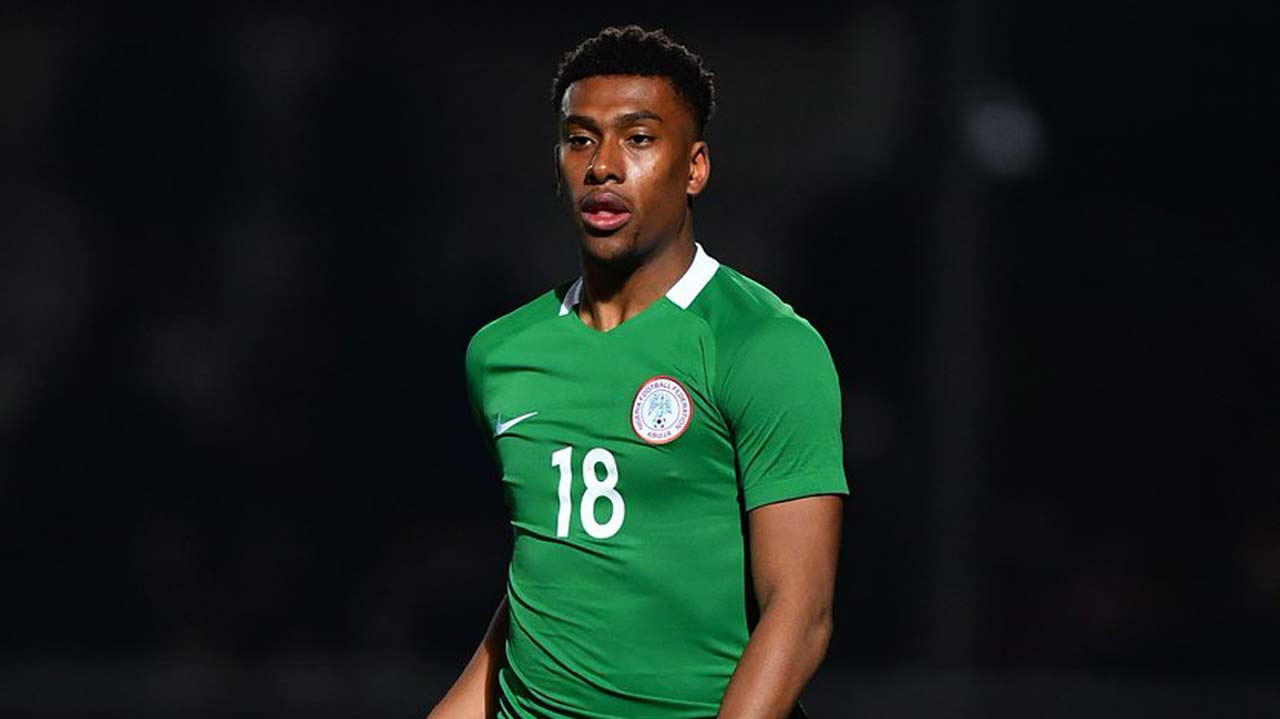 Former Arsenal great, Ray Parlour believes Nigerian midfielder, Alex Iwobi can become one of the best in the world if he adds more goals to his game. Iwobi scored the goal that booked Nigeria’s ticket to the Russia 2018 World Cup on Saturday.

Parlour made the comments during the MTN/Arsenal Football Clinic for coaches and children, which ended yesterday at the Teslim Balogun Stadium.The former midfielder, who played alongside another Nigerian, Kanu Nwankwo in the Arsenal ‘Invincibles’ of the late 90s and early 2000s, rates Iwobi as one of the most promising midfielders in the game. He, however, advised the Super Eagles’ midfielder to work harder in his tracking and defensive duties if he is to reach the height commensurate to his talent.

“Iwobi is still a young player and in Wenger he is in good hands. He listens and works hard and with time I believe he will become a top top player.“What he needs is to learn to score more goals and contribute more to the defensive side of the game. His movement on and off the ball is excellent, but he still has a lot to learn.

“He is one of the players to watch at the World Cup,” he said. Parlour, who was in the country for three days for the MTN/Arsenal coaching clinic, expressed delight at the passion shown by the participants for the game of soccer.

While commending MTN for their partnership with Arsenal, he advised aspiring young footballers to always believe in themselves, work hard and listen to their coaches in order to fulfil their potentials.

In his words: “Its quite nice to see so many kids who are enthusiastic about football here in Nigeria. I remember that I got into the Arsenal Academy when I was just 11 years old. I am excited by this opportunity because it’s a heartwarming reminder of how it all began for me. My advice to these youngsters is that they must always show belief in their ability. Anybody, who wants to make it in football, must listen to his coaches, ask questions when they are lost and keep practising because practice makes perfect.”