FIFA advises Zambia to move on from clash with Nigeria 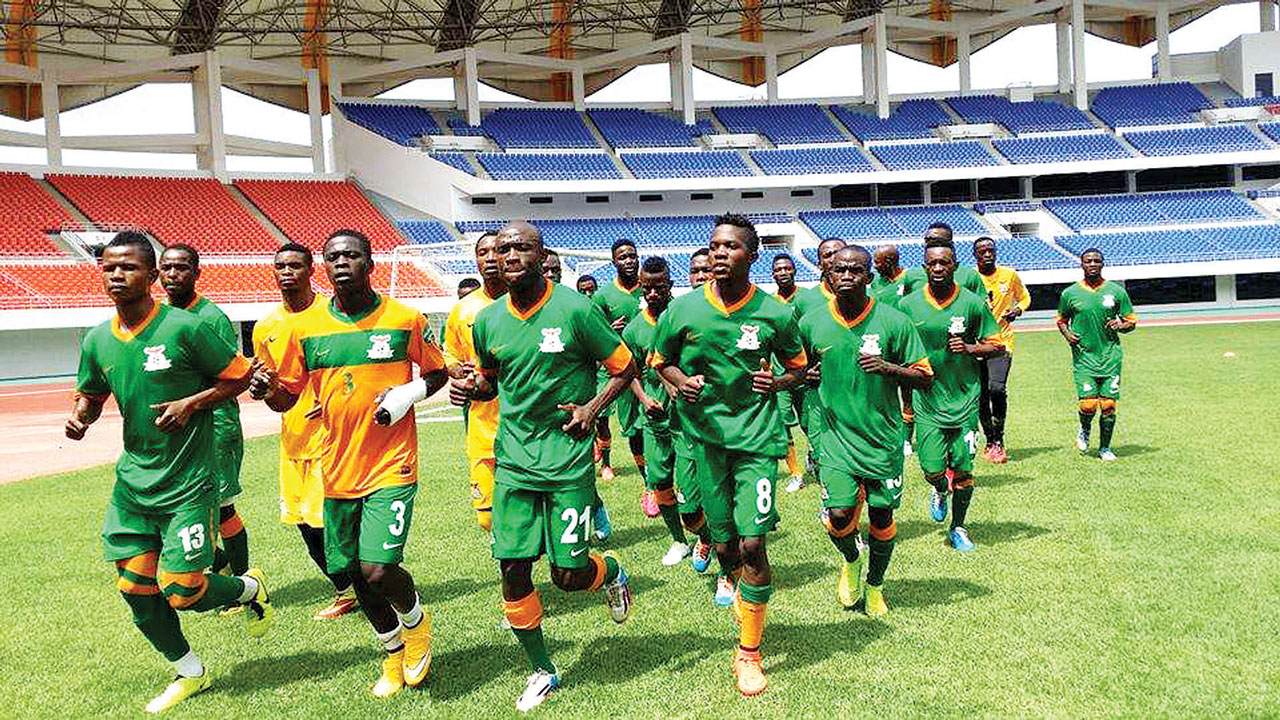 FIFA has thrown out Zambia’s protest over the 2018 World Cup qualifier against Nigeria on October 7 in Uyo, saying there is no evidence that the referee helped the Super Eagles to win the match, reports africanfootball.com.

The Football Association of Zambia (FAZ) protested after they felt that referee Joshua Bondo was not fair in his handling of the match. Nigeria clinched a 1-0 win and qualified for their third straight World Cup with a match to spare in Group B.As a result, FAZ was aggrieved and filed a formal protest to FIFA asking them to look into the matter after their goal was disallowed by Bondo.

The goal in question was scored after one of the assistant referees had clearly flagged for an offside and effectively stopped play. However, in a letter addressed to FAZ and signed by Julien Deux of the FIFA Disciplinary Committee, the world football governing body dismissed the case for lacking merit.

Deux told the Zambians to accept the result and referring them to Article 15, Paragraph 6 of the World Cup regulations.FIFA said there was “no evidence of any infringement of the regulations by the referees.”

Meanwhile, Super Eagles’ Coach, Gernot Rohr plans to use his best players for the international friendly against Argentina on November 14 in Russia.Argentina have already released the list of foreign based players, who are expected to play in the game, with top stars like Lionel Messi, Angel Di Maria, Sergio Aguero, Paulo Dyabala and Mauro Icardi all listed by Coach Jorge Sampaoli.

Nigeria, who are going to be in action against Algeria on November 10 in a dead rubber World Cup 2018 Qualifiers tie in Algiers, are expected to also line up their top stars for the game.

“It’s going to be an enlarged squad of players, but barring injuries or failure to recover on time, all top names are going to be in the list of players, because the game against Argentina will help us see how far we have come,” a backroom staff of the team told Owngoalnigeria.com.

“The likes of Victor Moses, Leon Balogun, John Obi Mikel, Kelechi Iheanacho, Alex Iwobi and Ola Aina, among others, will be in the team for the game. Some will play against Algeria, while some will be for the Argentina game,” he said.