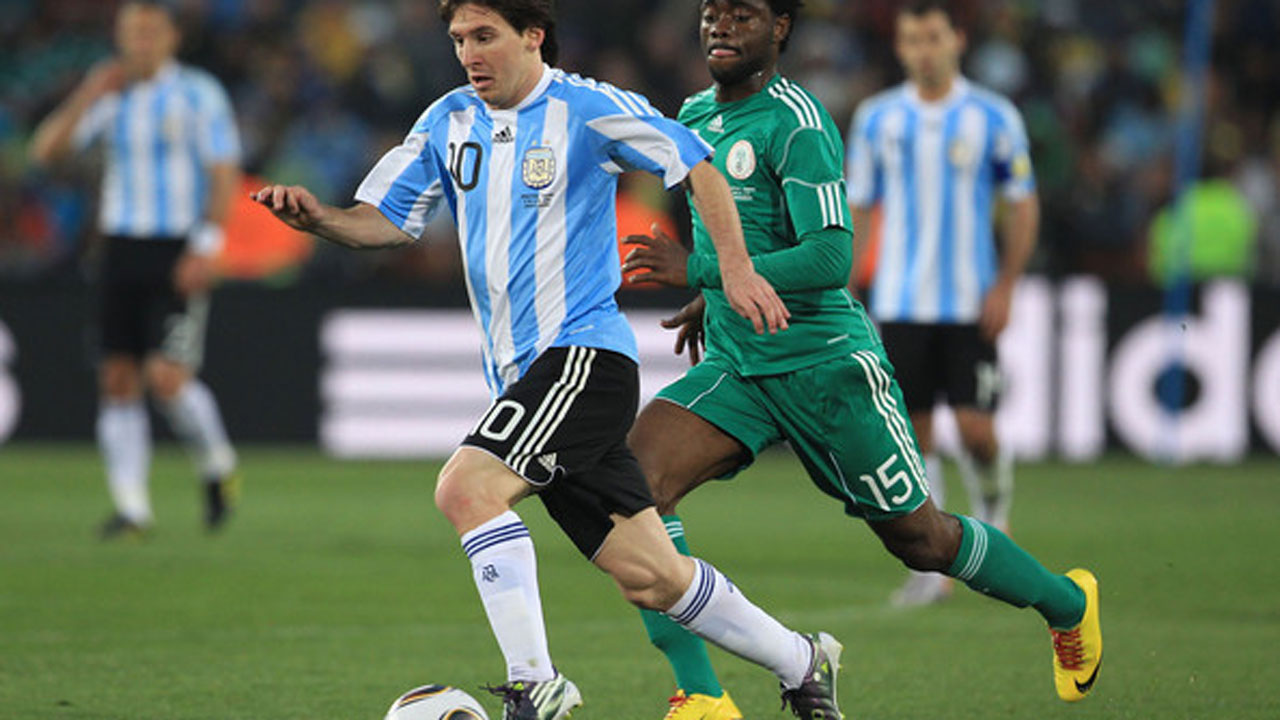 Argentina will throw their entire armada against Nigeria when the Albiceleste confront the Super Eagles in a friendly international in Krasnodar, Russia next month.

Argentina have become Nigeria’s regular customer at the World Cup since the Super Eagles debuted in the competition in 1994. The South Americans have won all four encounters.

In the team list released by Argentina manager, Jorge Sampaoli at the weekend are some of the world’s most dreaded strikers, including Skipper Lionel Messi, Manchester City striker, Sergio Aguero and Juventus star, Paulo Dybala, as well as Angel di Maria and Javier Mascherona.

The match at the Krasnodar Arena Stadium on November 14 will come four days after Nigeria’s final 2018 World Cup qualifier against Algeria in Constantine on November 10.

This game will be the third friendly game between both countries, who have also met two times at the final of the Olympic Games football event.

Nigeria won the first encounter between both nations at the Olympic Games in 1996, while the Argentina took the gold medal through an Angel di Maria goal in China 2008.

Argentina, who have confirmed qualification for the 2018 FIFA World Cup, will meet hosts Russia on November 10 before facing the Super Eagles four days later.