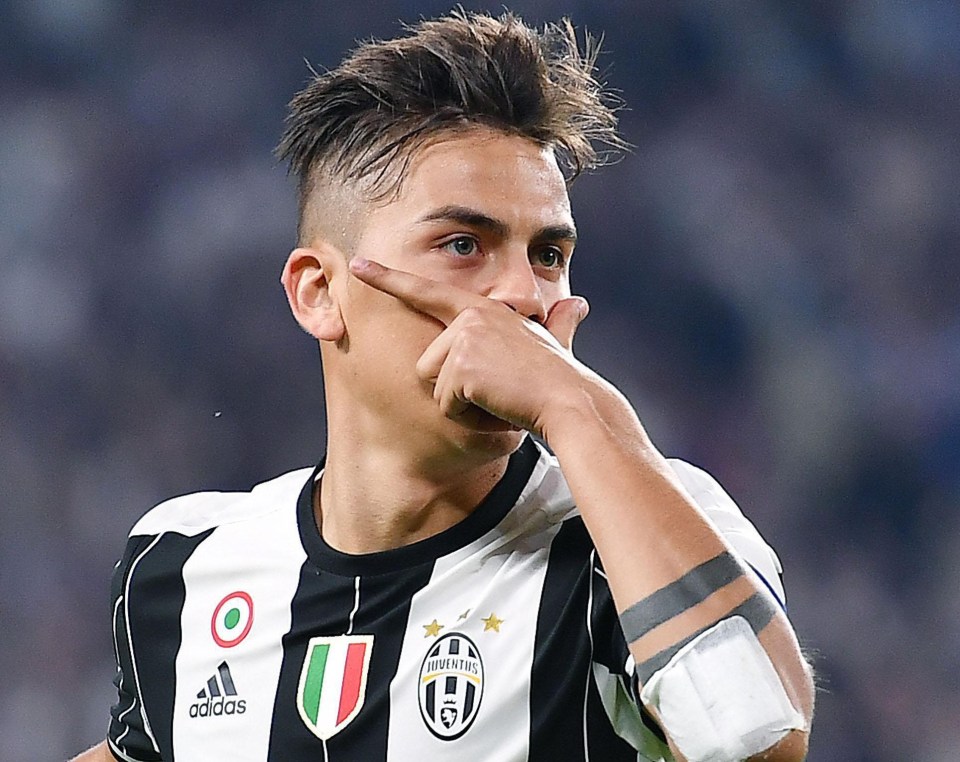 It’s been suggested Dybala was twice offered – and rejected – by Barcelona over the summer.

“Dybala is a great player and a nice lad, but I can assure that we are satisfied with our staff and team we have formed,” said Bartomeu.

“In addition, we are talking about a player from Juventus, a club with whom we have an excellent relationship.”I also have the deepest respect for Andrea Agnelli, their president.”