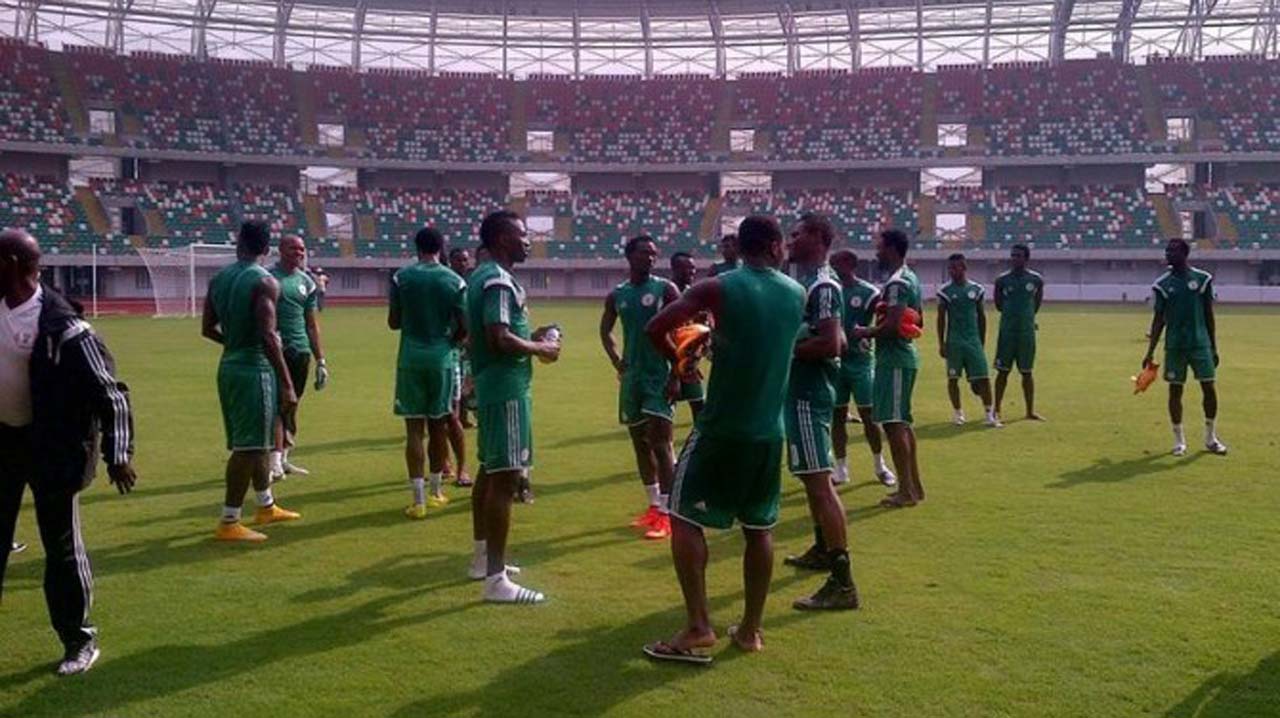 The Nigeria Football Federation (NFF) has retained Uyo as host of the 2018 World Cup qualifier between the Super Eagles and Zambia despite the recent clashes involving the Military and the Independent People of Biafra (IPOB) in the neighboring Aba.

Some football followers recently raised questions on the suitability of Uyo for the game in view of the crisis in the South East. But Super Eagles’ Media Officer, Toyin Ibitoye dismissed such fears, noting that the Akwa Ibom State government has always ensured adequate security in the city since the Super Eagles started playing all its games in Uyo.

Ibitoye revealed that the NFF was currently working on measures to ensure Nigeria got the right result against Zambia on October 7. Ibitoye said Coach Gernot Rohr and his technical crew was working round the clock to plot the strategies that would nail their opponents in Uyo.

“There is no security problem in Akwa Ibom now,” he said, adding, “I want to assure you that plans for the game would be made public in the days ahead. There is no cause for alarm, as all arrangements for the game is in top gear.”