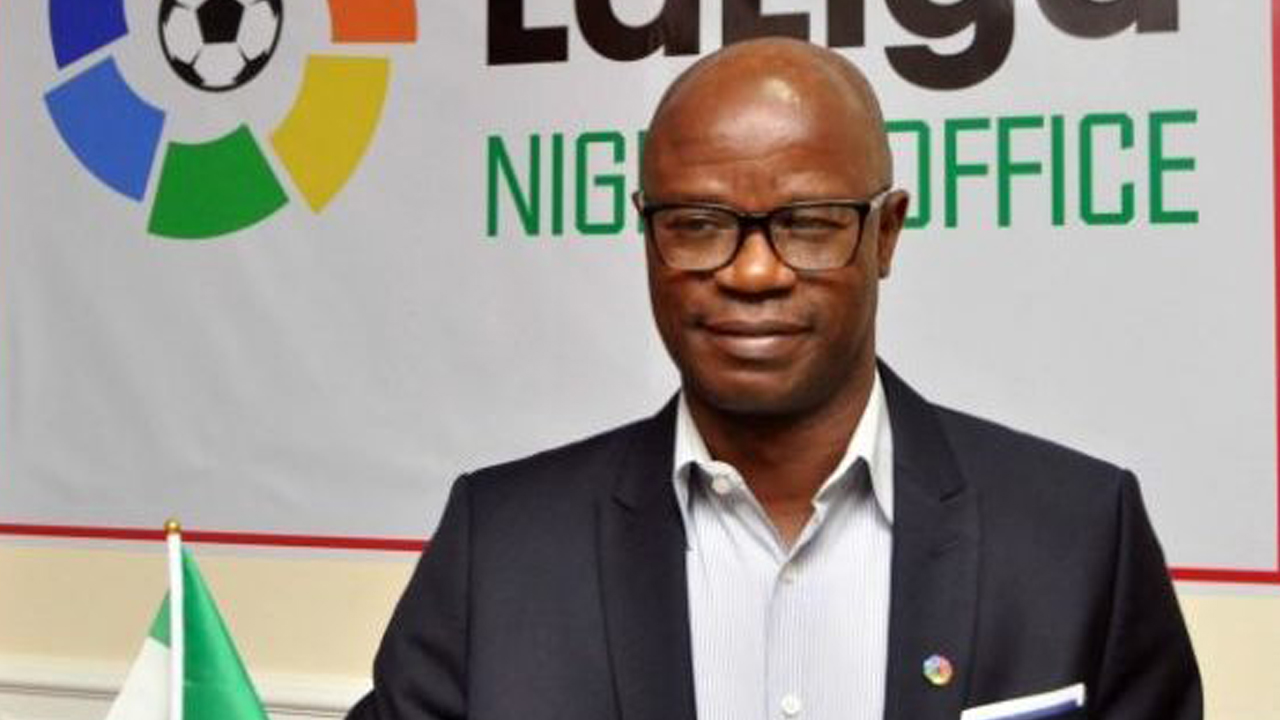 Ex international, Mutiu Adepoju has applauding the performance of the Super Eagles despite their 4-1 capitulation to the Black Stars of Ghana in the final of the WAFU Cup on Sunday.

The team strolled through to the final after not conceding a goal in the group stages that consists of host nation Ghana, Guinea and Mali.

However, the headmaster as he’s fondly called in his playing days, told Kickintel.com that the team should be encourage for at least reaching the final.

“I quite agree with you that Nigerians are not happy with the result of the final match against Ghana. But then, we have to consider the fact that the team did well to have reached this level,” Adepoju told Kickintel.

“The best we can do right now is to encourage the boys knowing fully that the CHAN tournament is just around the corner and the same crop of players will be paraded come 2017.”