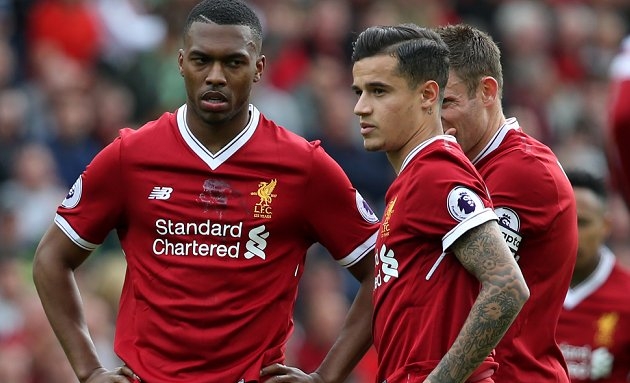 In the leaked information, details reveal Barcelona had guaranteed the player €115 million for a five year contract, with €10m promised to his agent should a transfer fee for the player be negotiated under the £100m mark.

The proposal would have placed Coutinho within the elite bracket at the club, between former Liverpool team-mate Luis Suarez and the Spanish stalwarts of the team including Gerard Pique and Andres Iniesta.

The leaks to De Spiegel also show Liverpool standing firm on their stance of not allowing their prized asset to leave.

In an email, Sporting Director Michael Edwards wrote to Oscar Grau, the Chairman of the Board of Management of FC Barcelona, stating clearly: “Unfortunately, Philippe can not be sold at any price and, as you know, he has recently extended his contract with us.”

Undeterred Barca returned with a significantly improved offer – a fixed up front bid of €90m with €40m in add-ons.

But Edwards again replied: “I would kindly ask you to refrain from showing Philippe both privately and publicly… no sum will lead us to reverse our decision.”