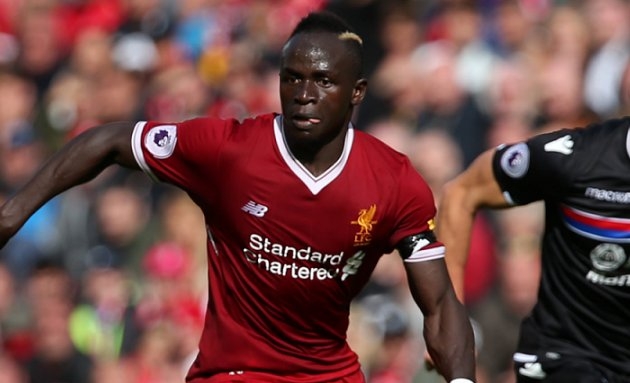 Barcelona are preparing a bid for Liverpool attacker Sadio Mane.

The Mirror says the Reds face a fresh fight to keep one of their star players — with Mane attracting interest from Europe.

The forward, who missed Saturday’s draw with Burnley at Anfield after starting a three-game ban, is on the radar of Spanish giants Real Madrid and Barcelona, together with Italian champions Juventus.

It is bad news for Anfield boss Jurgen Klopp, who has endured a stressful summer with Barcelona bidding up to £138 million for Philippe Coutinho.

The last thing he wants is a similar scenario with Mane, who many Kop fans regard as the club’s most important player — ahead of Coutinho.

But some headline-catching performances this season have alerted Barca, who are ready to switch their focus from Coutinho to Mane.