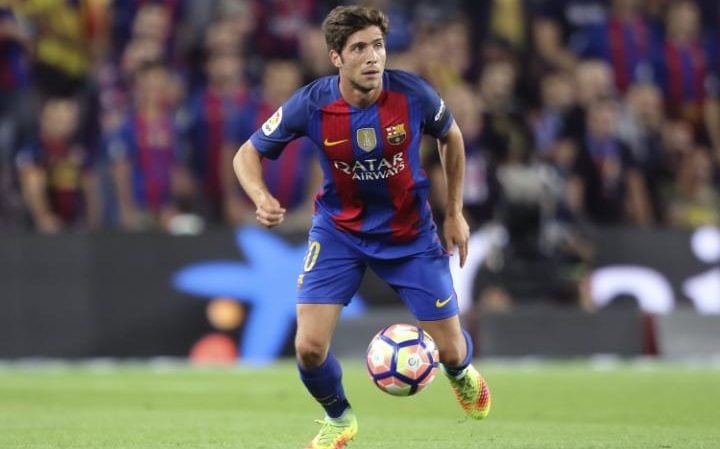 Manchester United have made a bid for Barcelona wing-back Sergi Roberto.

United are set to take on Chelsea for the Spaniard’s signature as they look to add the finishing touches to their squad ahead of the new Premier League season.

However,Barcelona appear unprepared to sell Roberto after already losing Neymar in the past week.

Barca have turned down the initial offer from United.

The report also claims that Chelsea are considering a move for Roberto with manager Antonio Conte increasingly keen to bring in more additions before the start of the season.