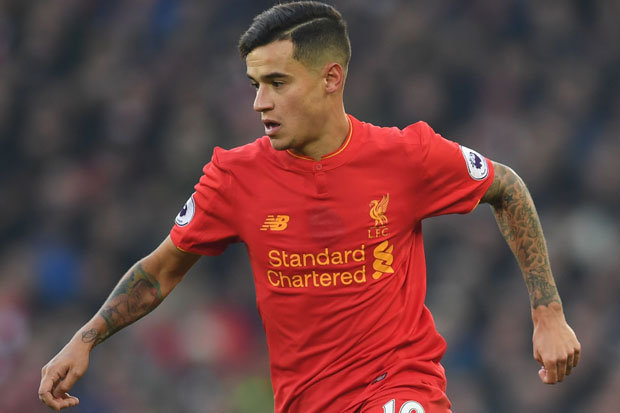 There’s claims Liverpool will sell Philippe Coutinho to Barcelona for a set price.

Speaking onThe Transfer Window podcast, he said: “Coutinho is being priced at €150m (£137) by Liverpool and Borussia Dortmund are asking pretty much the same for Ousmane Dembele.

“Barcelona are already in a very difficult place after losing Neymar against their will and losing to Real Madrid (in the Super Cup) intensifies that problem.

“In the background to this, while Liverpool were briefing the press that there had only been one bid from Barcelona, the €80 (£72m) bid, and that Barcelona had not come back and made any offers to them or further discussions, the reality was Liverpool were speaking to Barcelona and negotiating a deal and had told Barcelona the price they were looking for was €150m (£137m).”