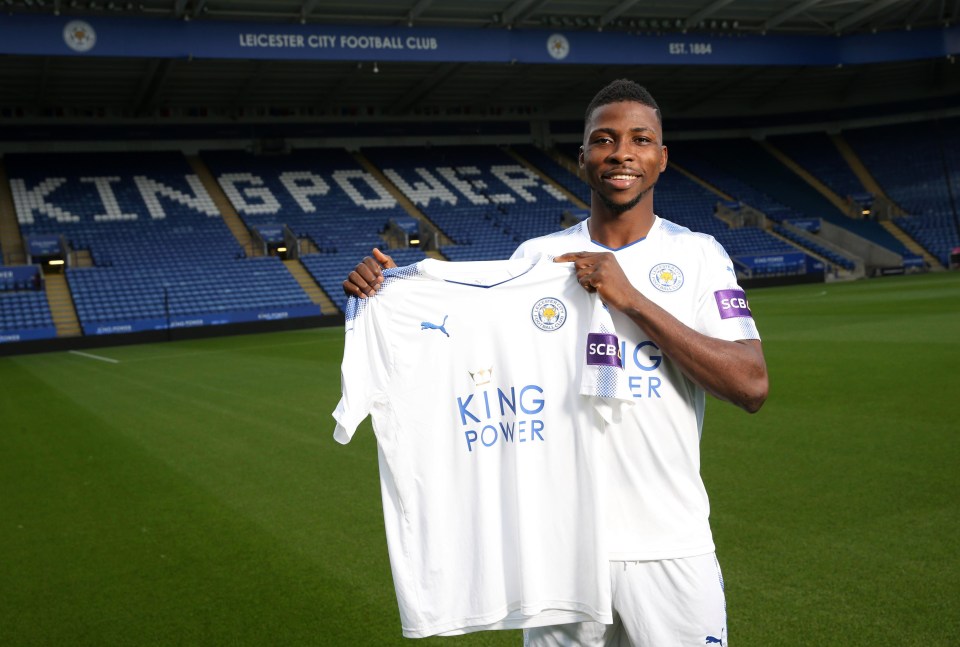 Kelechi Iheanacho has officially been unveiled as a Leicester City player.

The Super Eagles forward has signed a five-year deal at the King Power Stadium and becomes Craig Shakespeare’s fourth signing ahead of the new season.

Leicester were always confident they werein pole position to land the lethal finisher, who has scored 21 times in 64 appearances for City.

But complex issues over the player’s image rights and a court case involving a former agent caused the move to drag on throughout the summer.

Now Iheanacho says he can’t wait to showwhat he can do in a Leicester shirt, with a speedy home debut in Friday’s friendly against Borussia Monchengladbach on thecards.

Iheanacho told LCFC TV: “It feels good to be part of this team. I know the ambition here and I know what I need to do to help the team achieve what they want.

“After speaking with the manager I was convinced and happy to be here. It gives me more confidence that I will fit in this team and hopefully I’ll achieve a lot.”