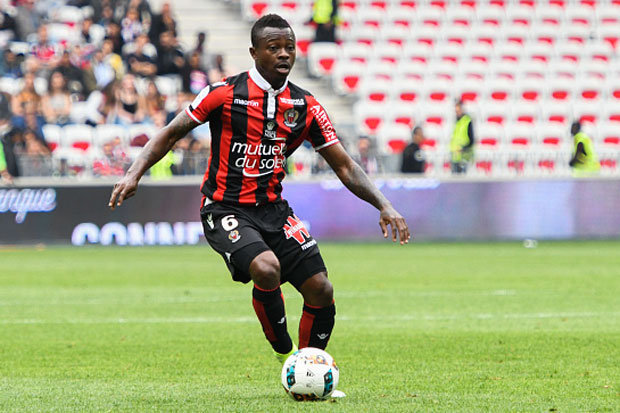 Barcelona have returned to the negotiating table for Nice midfielder Jean Michael Seri.

The deal appeared off last week, with Nice hiking up their asking price for the Ivorian after learning Barca had spoken to the player without their permission.

Nice coach Lucien Favre left Seri out of yesterday’s defeat at Amiens, believing the midfielder was struggling mentally after seeing his dream move fall through.

However,Le 10 Sport says Barca have returned with a new offer. The Catalans have tabled €40m to Nice to convince them to sell.

And OGCN could now change their position, with plans to use the money raised to bid for PSG midfielder Hatem Ben Arfa.