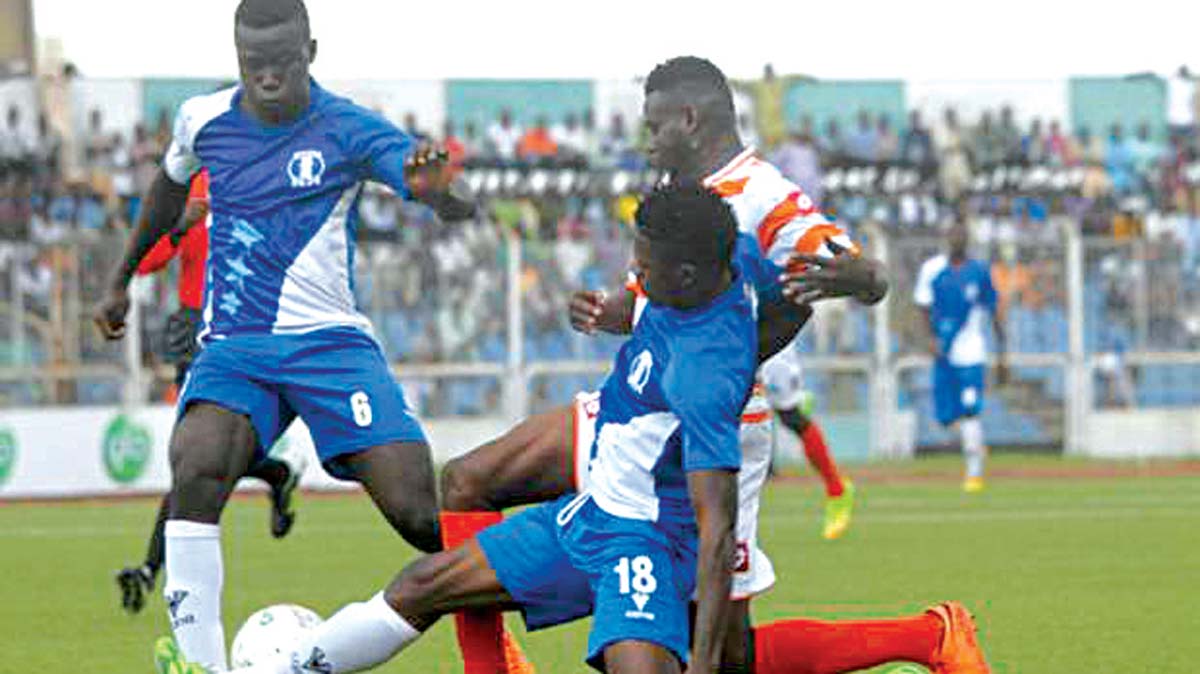 Akwa United midfielder, Ifeanyi Ifeanyi says he’s confident the team has a chance of winning the Nigeria Professional Football League title at the end of the season.

Akwa United are third on the NPFL table on 51 points, with a continental tickets still within grapsed as they face Niger Tornadoes on Sunday.

Having being listed in the final 20-man CHAN Eagles squad that will face Benin, Ifeanyi told Soccernet.com.ng that they are determine to win the league and won’t spare Niger Tornadoes on Sunday in the NPFL.

“I am optimistic of Akwa United picking a continental tickets next season however, I still believe we win the league title all things been equal because nothing is impossible in football,” Ifeanyi told Soccernet.com.ng

“The players are really working tirelessly to ensure that we make our fans happy at the end of the season considering the fact that, nothing is as good as winning something tangible for your teeming supporters.

” As for Niger Tornadoes, I don’t think they can stop us from picking the maximum points on Sunday because we are different from other teams they have played in the league.