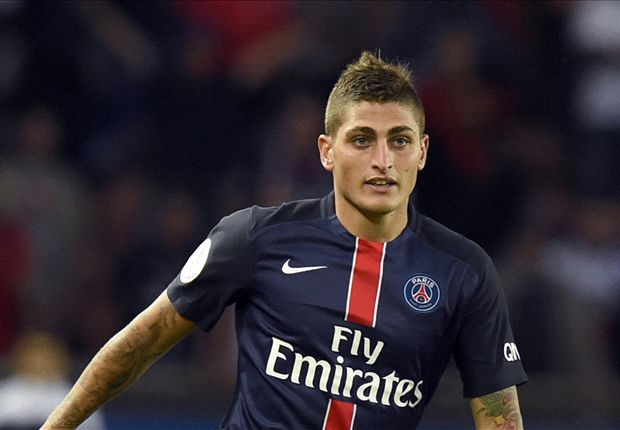 The Italy international is Barca’s priority target for the summer market, with PSG demanding at least €100 million to get around the negotiating table.

Marca says Bartomeu has decided to take on the transfer talks personally and is making contact with PSG president Nasser Al-Khelafi to kickoff discussions.

Verratti is eager to see a deal done as soon as possible, preferably before PSG leave for their overseas preseason tour.

The Italian spent his summer break in Ibiza, where he spent time with the likes of Lionel Messi and Barca chief Ariedo Braida.