Griezmann to stay at Atletico 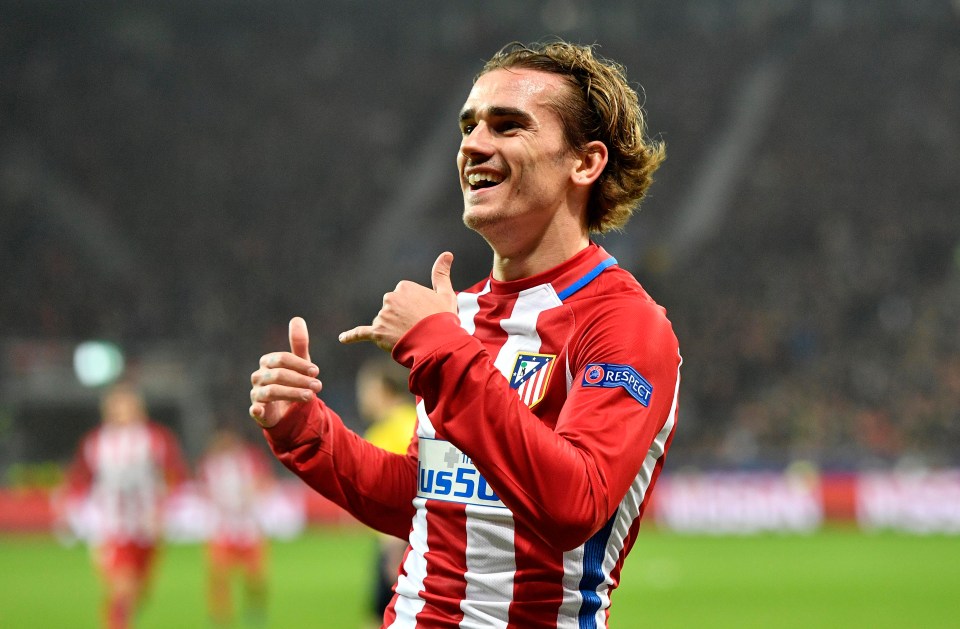 Griezmann has been heavily linked with a move away from Atletico, all the more so since the Court of Arbitration for Sport (CAS) upheld a transfer ban that means the club will not be able to sign any new playersuntil January next year as a punishment for irregularities in the signing of foreign players under 18.

There are concerns that will prevent them from having a team that can compete at the top of La Liga and in the Champions League next season, when they move into a new 68,000-capacity stadium.

But, in an interview with Sunday morning programme Telefoot, Griezmann said: “The CAS sanction has come in. Atletico can’t make any signings. With my advisor Eric Olhats we have decided to stay.

“It is a difficult moment for the club. It wouldn’t be very nice to leave now. We have spoken with the board and we are going to go again for next season,” added Griezmann, who is currently with the France squad for next Friday’s 2018 World Cup qualifier away to Sweden.

“The questions about my future have been a bit annoying.”

Griezmann, 26, scored for France in Friday’s 5-0 friendly win over Paraguay in Rennes.

He had sparked speculation by declaring last month that there was a “six out of 10” chance that he would go to Manchester United and a “seven out of 10” chance of him staying at Atletico in a separate French television interview.