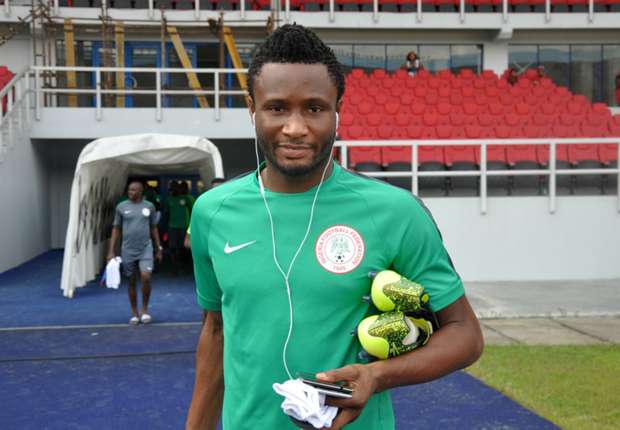 Super Eagles technical adviser, Gernot Rohr would sigh a big relief after it was revealed that Mikel Obi will return to action for Chinese club Tianjin Teda in two weeks’ time.

The Nigerian international has been out in the cold after coping an injury during a Chinese Super League tie in April and thereafter missed Super Eagles’s 2-0 lose against Bafana of South Africa at the Godswill Akpabio Stadium.

Mikel’s presence in the Super Eagles squad would definitely be a moral booster for the team ahead of their crucial 2018 World Cup qualifier against the Indomitable Lions of Cameroon on August 28 in Uyo.

Meanwhile, Tianjin Teda have struggled in Mikel’s absence, winning just three of their last 13 matches in all competitions. The club has now announced that Mikel is expected back in action in the next two weeks.