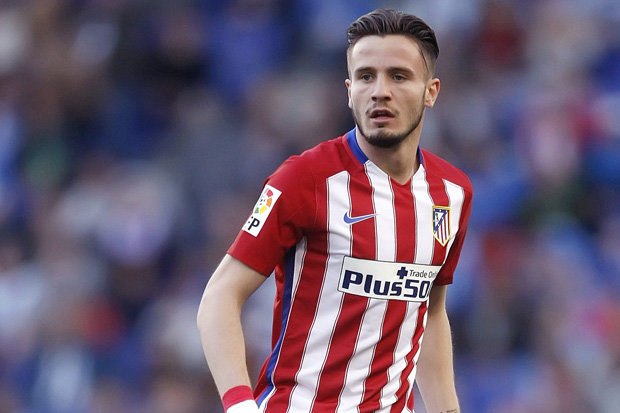 Robert sees the youngster as an alternative to No1 midfield transfer target Marco Verratti, of PSG.

New Barca coach Ernesto Valverde has made it clear they need to find a new midfield addition this summer in talks with Robert.

And while Liverpool ace Philippe Coutinho has been mentioned alongside Verratti,Diario Gol says Valverde doesn’t regard the Brazilian as the player he needs.

Instead, it will be Saul whom Barca will pursue if a deal cannot be struck with PSG over Verratti.

Atletico teammate Koke, who has just penned new terms, is also under consideration inside the Nou Camp.