2018 World Cup Qualifier: Cameroon Will Be Tough To Crack – Ikeme 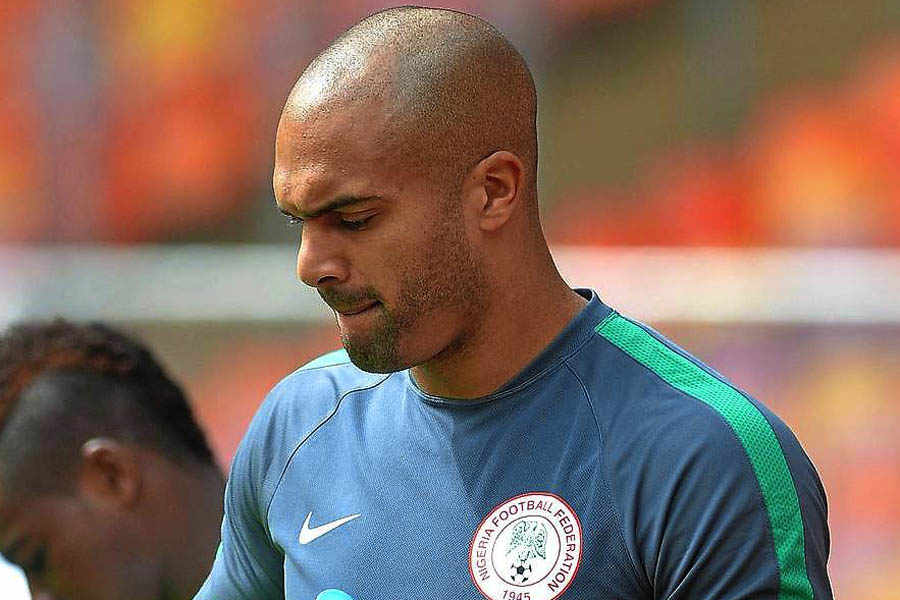 Super Eagles goalkeeper, Carl Ikeme believes the team 2018 World Cup qualifier against Cameroon will be a tough knot to crack on August 28.

Ikeme was absent in Nigeria’s 2-0 lose against South Africa in a 2019 Africa Cup of Nations on June 10 due to a slight injury he copped before the end of the England Championship season.

However, Ikeme, who is set to return against the Indomitable Lions of Cameroon, stated that the team must be fully prepared for the game considering the fact that they won’t be easy to play with.