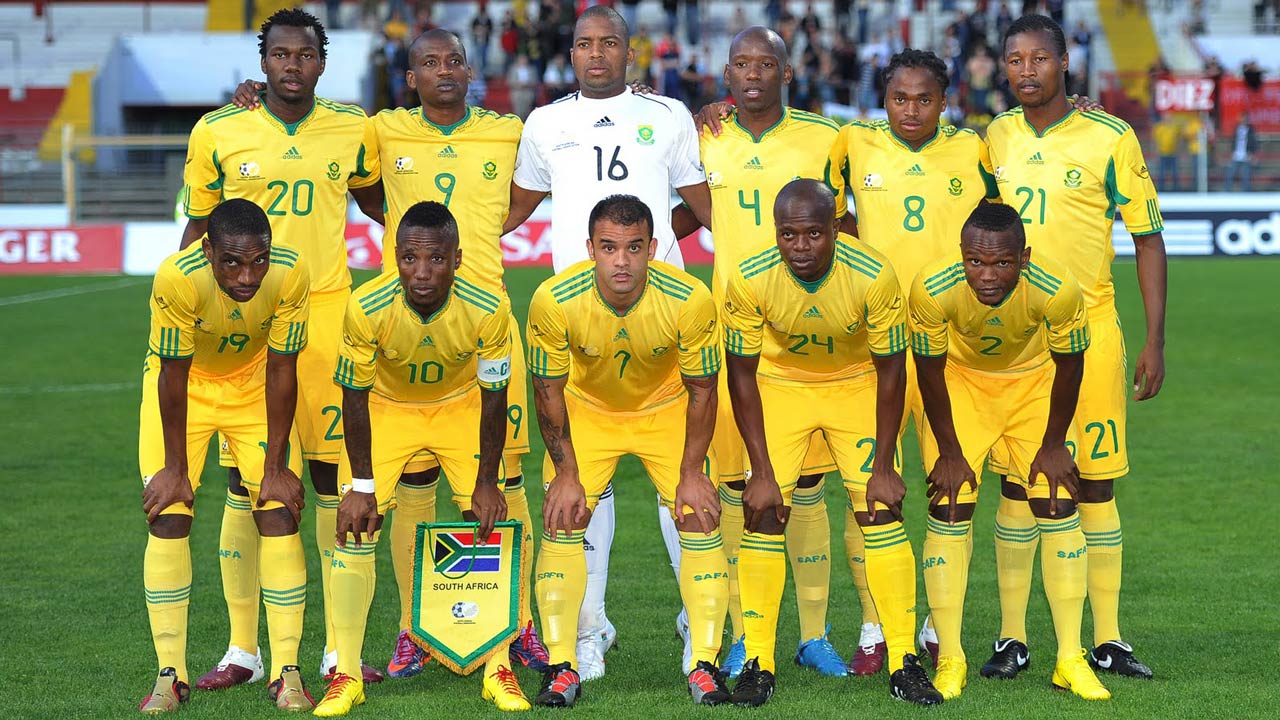 After a long wait, the South African Football Association (SAFA) announced yesterday that they have finalised an agreement with the successful candidate and are in the process of formalising the legal arrangements by exchanging signatures.

Former coach Shakes Mashaba, was fired a few months ago.

The Bafana Bafana will travel to Nigeria in June for the 2019 AFCON qualifier against the Super Eagles of Nigeria in Uyo, Akwa Ibom State.

The pronouncement by SAFA yesterday brought to a close a thorough, but lengthy process of seeking a replacement for Mashaba.

The association said they are mindful that the South African public has been waiting with bated breath for this matter to be concluded.

Mashaba was fired with a year still left on his contract, which was to run until the end of the 2018 Russia World Cup in July next year.

He was suspended after Bafana beat Senegal 2-1 in a World Cup qualifier in Polokwane on November 12‚ when he wagged a finger and angrily remonstrated at Safa officials – including president Danny Jordaan – ahead of his post-match TV interview.