Omeruo must up his game – Yobo 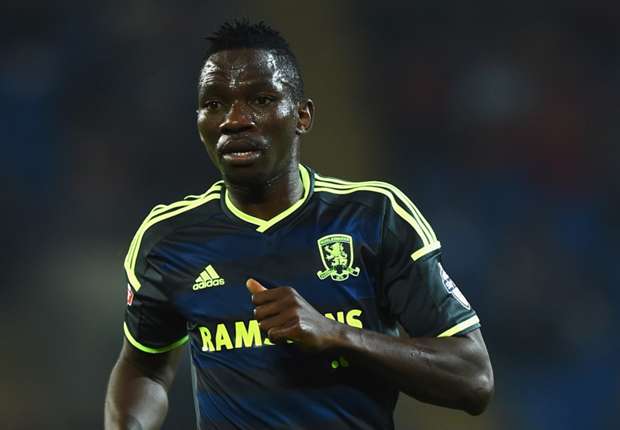 Former Super Eagles captain, Joseph Yobo, has urged Kenneth Omeruo to up his game to retain confidence of being included in the national team’s starting line up.

Omeruo had been under severe criticism for defensive blunders that caused Nigeria the qualification for AFCON 2015 on the last match day as the Super Eagles struggled to 2-2 draw against South Africa in Uyo.

Ever since, he had been a suspect in the right rear guard of the Super Eagles. But Yobo has urged the class of 2009 Golden Eaglets graduate to regain his form and confidence in order to retain his Super Eagles’ position.

The Chelsea defender has had long loan spells in other European clubs even as Chelsea is considering offering him to Napoli in a prospective part-exchange deal for Kalidou Koulibaly.

Currently featuring for Turkish side, Alanyaspor, Omeruo was sent off last weekend in his club’s 3-0 defeat to Kayserispor in a league match.

Yobo said that Omeruo should begin to rebuild his career.

“I pray he regains his confidence. It’s high time he proved his worth to Rohr. I am sure coaches watch video clips. He might have seen the past clips and errors made by the former Chelsea defender in Uyo.

“All players are prone to defensive blunders. But Omeruo still needs to prove critics wrong. He should make the list of players that will confront the Bafana Bafana of South Africa next month. “

“He was red carded in his last league game for his club side which is not good enough but I see him regaining more confidence before the season runs out.”

“I am sure; he will currently be working on his fitness so as to attract Rohr’s interest. I think he still needs to step up his form so as to erase his past mistake when called upon to confront South Africa,” the retired former Nigerian skipper said.