Neymar to stand trial for fraud

2022 World Cup Qualifiers: Nigeria’s matches for next month could be postponed

Neymar to stand trial for fraud 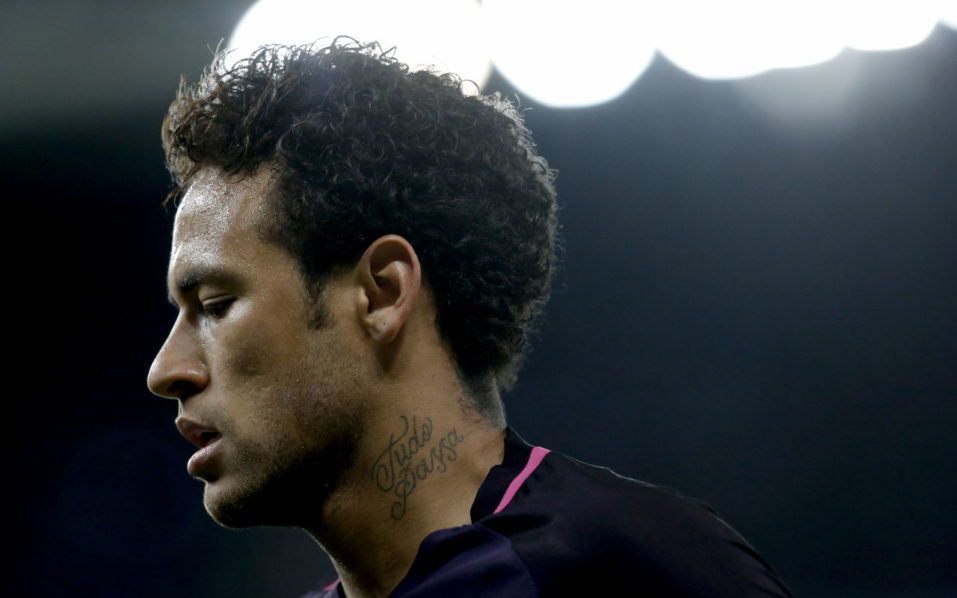 Barcelona forward Neymar and his parents will stand trial over alleged fraud and corruption, making the Brazilian the latest football superstar to have to take the stand, a Spanish court ordered on Thursday.

The National Court also ordered Barcelona president Josep Maria Bartomeu and his predecessor Sandro Rosell to be sent to trial over alleged fraud and corruption over Neymar’s transfer from Santos in 2013.

They will stand trial for “business corruption and fraud”, the court said in a statement.

The two clubs, Barcelona and Brazil’s Santos, were also ordered to stand trial.

Neymar’s arrival from Brazil’s Santos has been a huge success for the Spanish champions on the pitch but a judicial nightmare off it.

The 25-year-old striker is being investigated in Brazil and Spain over his headline move to La Liga.

The case initiated with a complaint from Brazilian investment company DIS, which owned 40 percent of Neymar’s sporting rights at the time of his transfer.

DIS received just 6.8 million euros — 40 percent of the 17 million euros fee paid to Santos — with the company claiming it was cheated out of its real share because part of the transfer fee was concealed by Barcelona, Santos and the Neymar family.

Barcelona originally published the transfer figure as 57.1 million euros ($62.3 million), with 40 million euros of that given to the player’s family and the rest to Santos.

– Jail term sought –
DIS has called for five-year sentences for Neymar and his parents, who acted as the player’s representatives, eight years for Rosell and Bartomeu plus a mammoth 195 million euro fine for Barca.

Spanish prosecutors have recommended that Neymar be handed a two-year jail sentence and fined 10 million euros.

Sentences of two years or less are habitually suspended for first time offenders in Spain.

However, DIS also recommended that Neymar be banned from playing football during any judicial sentence.

In July 2016 a judge ruled that irregularities in the transfer were detected, but said it was an issue for a civil court, not a criminal court to settle.

But prosecutors successfully argued the player and his father were aware of potentially fraudulent dealings between Barcelona and Santos to the detriment of DIS to fully overturn that decision.

The decision to order Neymar to stand trial is another blow to the image of the Spanish giants and the player himself.

Barcelona hoped to bring an end to the murky affair when the club agreed to pay a 5.5-million-euro fine in a deal with prosecutors in June to settle a separate case and ensure the club avoided trial on tax-evasion charges over the transfer.

– Messi sentenced –
Neymar is far from the only Barca star to find himself embroiled in problems with the Spanish authorities.

Five-time World Player of the Year Lionel Messi and his father were given 21-month suspended jail sentences in July 2016 for tax fraud relating to the player’s image rights.

The off-field upheaval hasn’t affected Barca, Neymar’s signing being an undoubted sporting success as he has formed one of the most fearsome strike partnerships of all-time with Messi and Luis Suarez.

Barca have won back-to-back Spanish league and Cup doubles with the trio and won the Champions League in 2015.

Neymar signed a bumper new deal with the club to extend his contract until 2021 in July 2016 despite admitting he held talks with Paris Saint-Germain amidst interest from a host of top European clubs in luring him away.

2022 World Cup Qualifiers: Nigeria’s matches for next month could be postponed