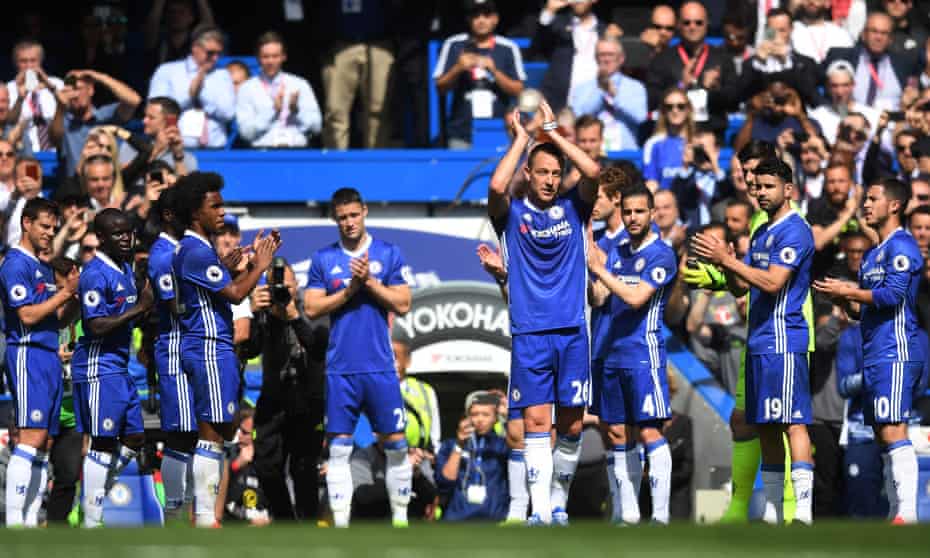 Moses who was farmed out during Jose Mourinho’s era to Stoke City, West Ham and Liverpool played an integral under manager, Antonio Conte this season.

Goals from Willian, Eden Hazard, Pedro Rodriguez and a brace from substitute Michy Batshuayi ensure the Blues finish the season at home on winning just the way started the beginning of the season.

The victory means Chelsea end the season on 93 points while Conte claims his first Premier League trophy in his first attempt in England.