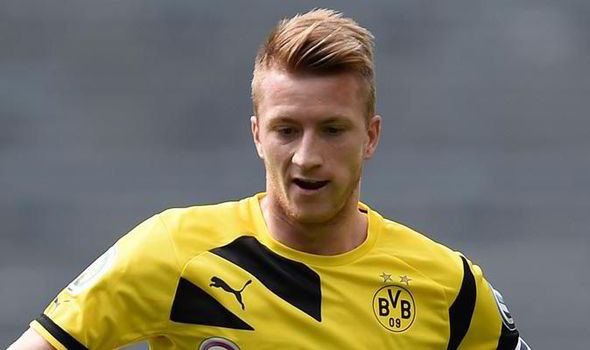 The Spanish league leaders have been linked with a swoop for Reus with Messi set to revert to a deeper role within the Barca system to help start attacks.

The Catalans have their eye on a crux of forward players, but Messi is ‘not convinced’ by Reus, report Don Balon.

Reus missed Germany’s triumphant 2014 World Cup campaign injured and spent a further six months on the sidelines between 2014 and 2016 with abductor issues.