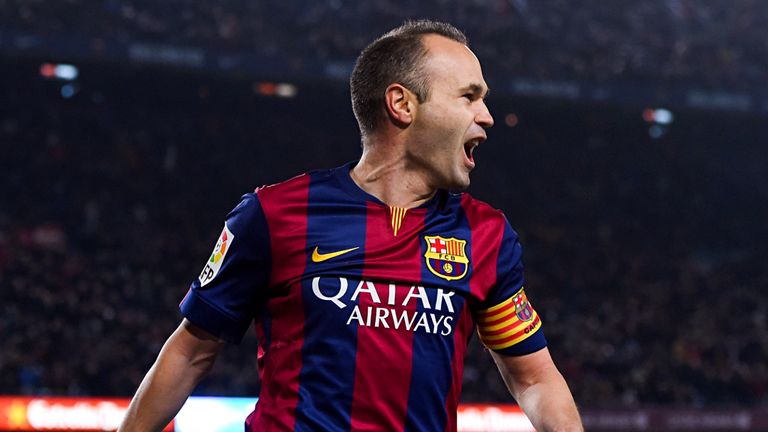 Andres Iniestais ready to leave Barcelona at the end of this season, it has been revealed.

“If we win the Liga, I’m off,” Iniesta is claimed to have told Messi.

The midfielder is entering the final year of his current deal and has been unhappy with his contribution this season.

An early destination mooted for Iniesta is New York City FC, where good friend David Villa has just extended his contract for another year.