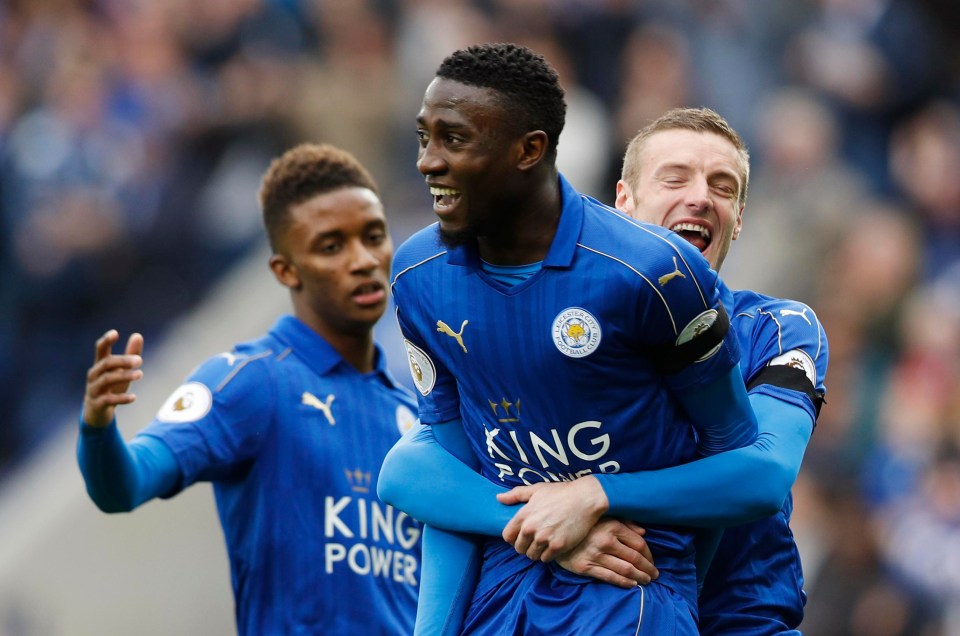 The Foxes which finished 12th place after their 1-1 draw against Bournemouth in Sunday’s Premier League tie at the King Power Stadium, were almost kissing the relegation drop before interim manager, Craige Shakespeare stared the ship to safety.

Ndidi, who joined Leicester City from Genk in January Transfer, made 17 appearances in the EPL, scoring three goals in the process.

He posted in his twitter handle th joy of ending the season on a good note while also believing that next season would be better.

“The good thing is we are safe, looking forward to the next season. Over 58 games in all competitions in 2016/2017 for me.#itcanonlybeGod.